The pelicans that were rescued during Hurricane Dorian have been released. They spent the month recovering at Tidewater Rehabilitation and Environmental Education. 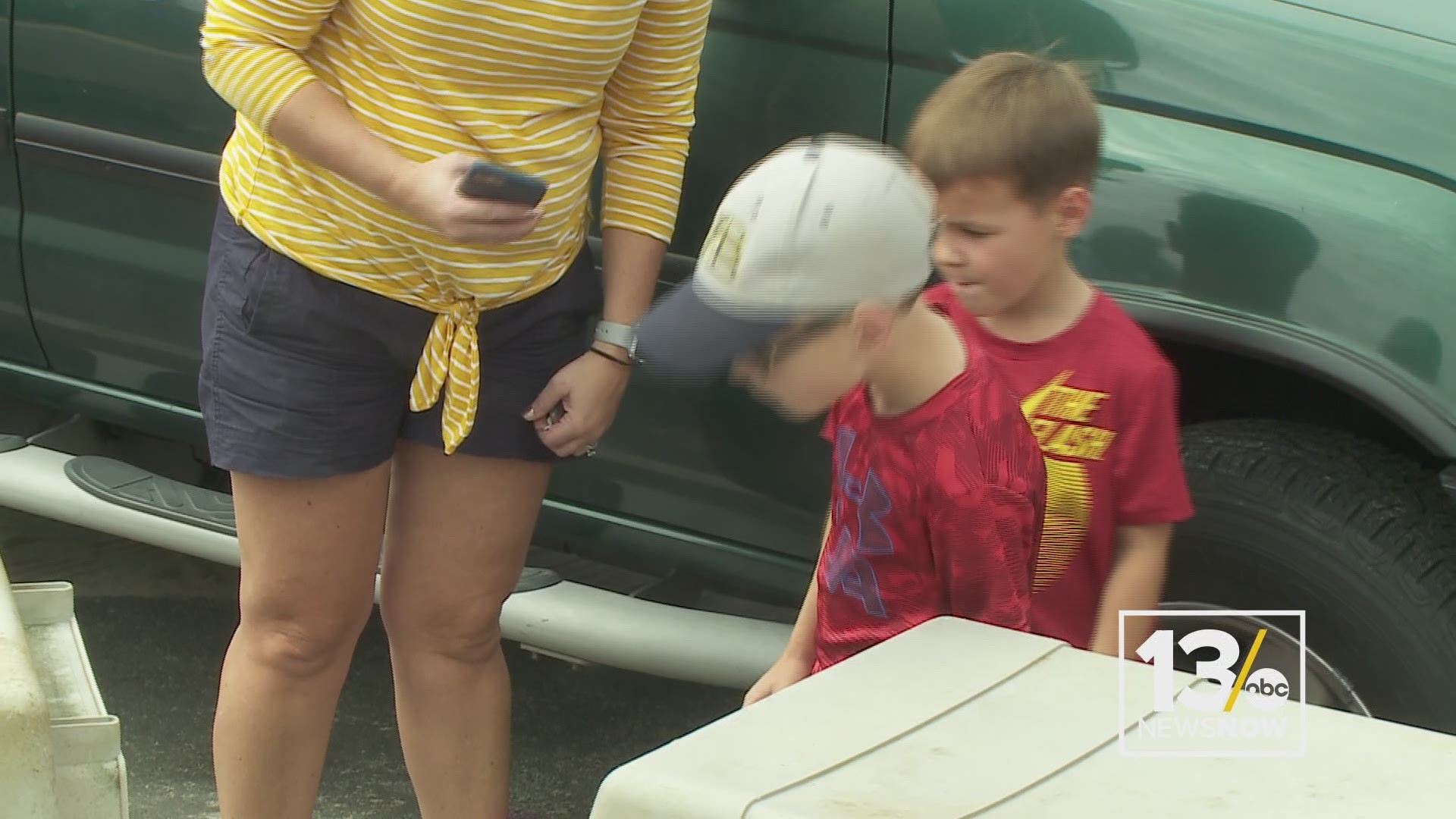 VIRGINIA BEACH, Va. — The pelicans that were rescued during Hurricane Dorian were released on Sunday.

The pelicans became disoriented and exhausted during the hurricane.

They were taken to Tidewater Rehabilitation & Environmental Education to recover.

After they were determined to be healthy, staff from Tidewater Rehabilitation & Environmental Education released the birds back into the wild near the bridge where they were rescued.

"These lucky pelicans weathered a terrifying ordeal, and now they're returning to their natural habitat, where they'll be free to fly, dive deep, and just be pelicans," said PETA Vice President Colleen O'Brien. "Natural disasters endanger wildlife and companion animals alike, which is why PETA asks everyone to always keep an eye out for animals who may need help."

The pelicans were taken to the Lynnhaven Inlet Boat Ramp in Virginia Beach Sunday to be released.