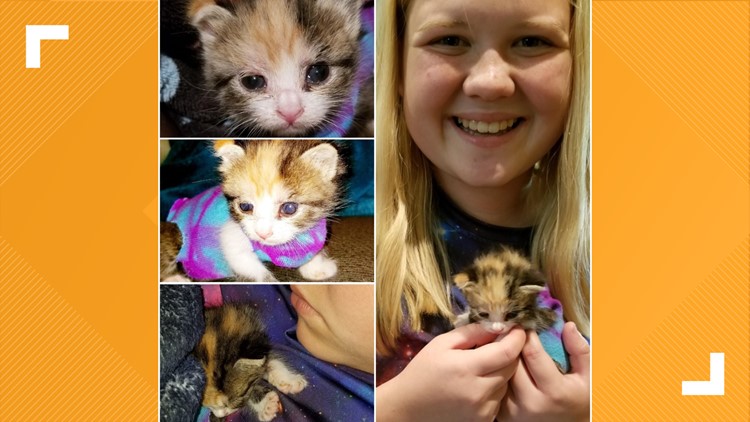 The Jefferson County Sheriff's Office named her for the storm and called her their rescue kitty.

"If she is yours, let us know and we will get her to you," the sheriff's office said in a Facebook post Sept. 22 around 3 p.m. "If we can't find her owner, we are looking for an immediate foster home! She's very tiny, so sweet and she needs care."

Imelda was adopted two hours later, the sheriff's office said in an update.

"Thank all of you so much for the overwhelming response. Imelda has been adopted and is getting all the love and warm milk that she can stand," the post said. "You guys rock!"

A few days later, the sheriff's office posted a photo of a deputy bottle-feeding little Imelda and said her new family would be coming soon to adopt her.

After the destruction of the storm the little kitty was named for, the furry beast gave Southeast Texans something positive to focus on, the sheriff's office said.

The detectives will miss their little friend Imelda, but she loves her new mommy, who dressed her in a homemade sweater, the sheriff's office said in a Facebook post. 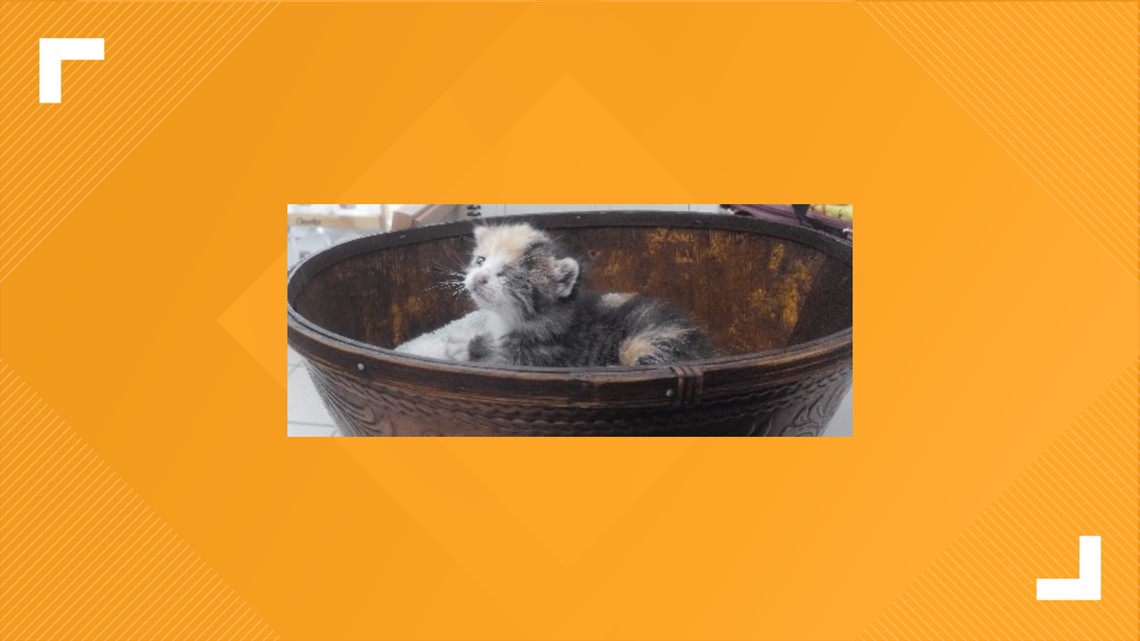