There's a critical need for a place to treat and rehabilitate stranded, injured and sick sea turtles found on local beaches. 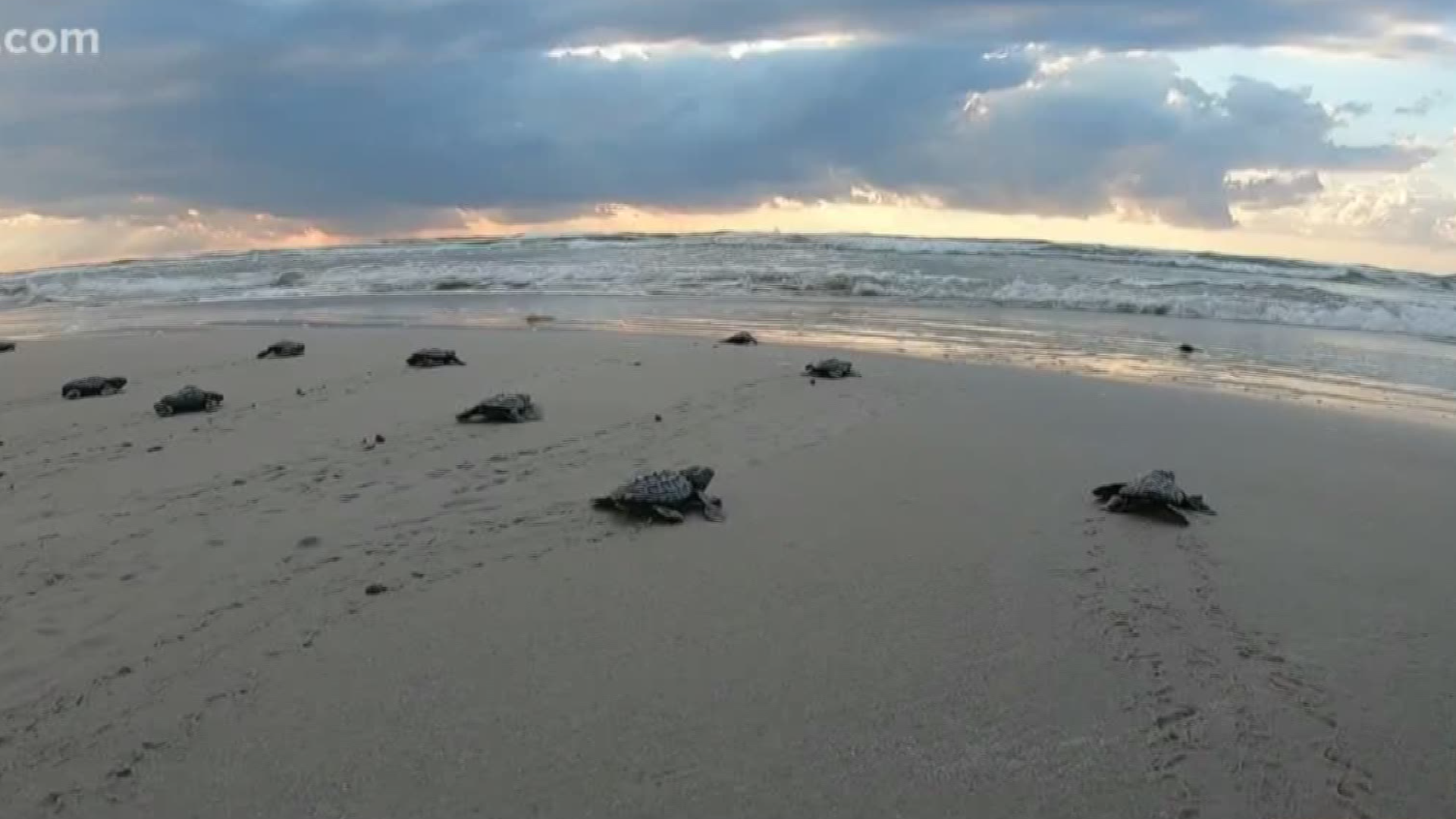 GALVESTON, Texas — The world’s a dangerous place if you’re a sea turtle.

For one thing, you could be attacked by a shark while swimming in the Gulf of Mexico. You could get impaled by a fishing hook or tangled up in some line or ensnared in a net. You could mistake a floating trash bag for a jellyfish and get sick from ingesting the plastic.

Editor's note: the video above was originally aired on June 16 by our sister station in Corpus Christi.

The Kemp’s Ridley, commonly found in Texas and Mexico, is the most critically endangered sea turtle in the world.

So it makes sense for Texas A&M University to open a new short-term hospital for turtles on its Pelican Isle campus in Galveston this fall.

“People love sea turtles and want to see turtles be healthy. We also want to know what’s going on in the sea turtle population,” center Director Christopher Marshall told the Galveston County Daily News. “We intend this to be a tourist attraction."

Texas A&M is hoping to raise enough money to add a long-term recovery center in the next few years.

This story is partially from our news partners at the Galveston Daily News. Read more here.

The Texas Parks & Wildlife Department contributed to this report.

Kemp's ridley sea turtles are the rarest sea turtles in the world — and a special program in Texas has been crucial in ensuring their survival. Tell the U.S. Department of the Interior to keep funding this lifesaving program. #SavingLifeOnEarth pic.twitter.com/IqJY0TI7nM