A Colorado Springs woman took the red fox when it was young, put a dog collar on it and fed it human food, according to Colorado Parks and Wildlife.

Credit: Shannon Lukens
A red fox in Steamboat Springs in 2019. This is not the fox confiscated by Colorado Parks and Wildlife officers this week in Colorado Springs.
Author: Jennifer Campbell-Hicks
Published: 12:42 PM CDT August 2, 2020

COLORADO SPRINGS, Colo. — State wildlife officers confiscated a red fox on Friday that was kept in captivity for two years by a Colorado Springs woman who put it in a dog collar and fed it human food, according to Colorado Parks and Wildlife (CPW).

CPW officers euthanized the fox after they determined it could not survive if it were released into the wild, according to a press release. A spokesperson said it also had to be put down for testing to ensure the people and domestic animals that interacted with it are safe, as wild animals carry diseases including rabies and canine distemper.

“This was so unnecessary and sad for the fox and our officers,” said Frank McGee, CPW's area wildlife manager for the Pikes Peak region, in the release. “If you see a wild animal, especially a baby animal, leave it alone."

Wildlife officers found that the woman had the fox from her Instagram page, where she had posted dozens of photos and video of the animal dating back to May 4, 2018, when the fox was a small kit.

In her first Instagram post, the woman said she had "rescued" the fox. Later videos showed the fox in a dog collar, on a leash, eating human food, and inside a chain-link fence, CPW said.

Possession of a wild animal in Colorado is a misdemeanor crime punishable by a $100 fine. A CPW spokesman said he couldn't comment on any possible fines or citations in this case because of the ongoing investigation.

McGee described the act of taking an animal from the wild and keeping it in a human home as "kidnapping."

“It takes specialized education and training to handle wild animals, whether it’s deer, raccoons, birds or whatever,” McGee said in the release. “People often think they are helping when they pick up wildlife. They are not. These are wild animals. They are not meant to live in captivity.” 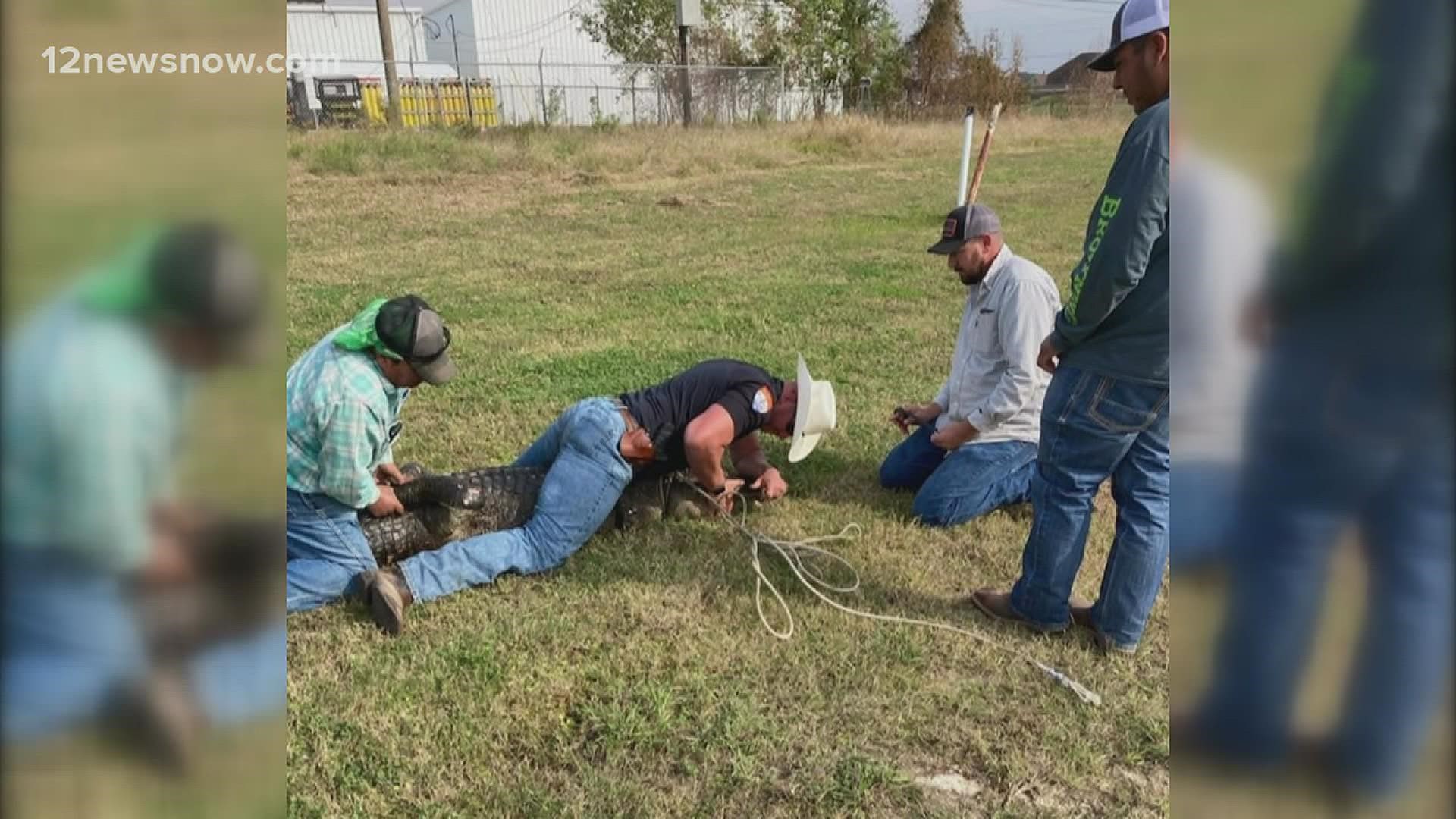