Two Black residents talked to KGW about what it's like living in Lake Oswego, where less than 1% of the population is Black. 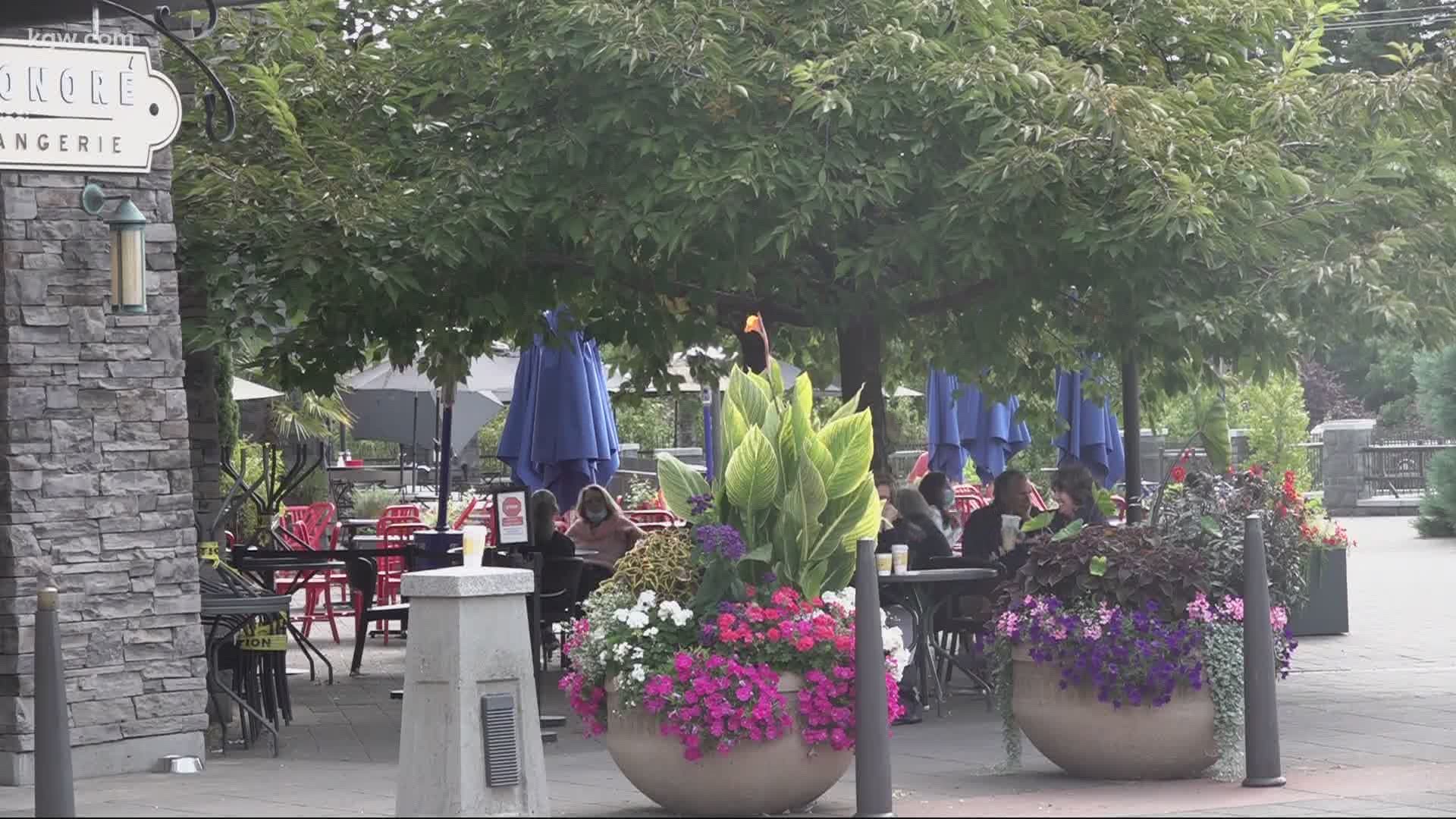 LAKE OSWEGO, Ore. — After an anonymous letter was sent to a Lake Oswego family asking them to take down their sign supporting Black Lives Matter, it raised the question of what it's like to be Black in Lake Oswego.

Justus Rogers, 25, moved to the town about a year ago from Southern California. It's his fiance's hometown. He said it can be uncomfortable for a Black person living in the predominantly white Lake Oswego.

"If you're not a player for the Blazers, you kind of feel like an alien," Rogers said. "People who are not African American they kind of want to know, 'What are you doing here? Do you have a house here? Are you working here?' It's kind of uncomfortable because you feel as if people are probing you as if you don't deserve to live in that neighborhood or in this community."

Less than 1 percent of the population in Lake Oswego is Black, according to the latest data from the U.S. Census. That translates to about 300 people out of the 40,000 living in the city.

"As a Black man living in an area like Lake Oswego, there's certain things that other people can do that I can't do," Rogers said. "I can't go jogging at night. I can't wear a hood over my head if it's dark or the sun is going down because now people think I'm suspicious. I have to be very vocal and open when I walk into a convenience store so people don't think I'm here to rob the place."

Willie Poinsette has lived in Lake Oswego for more than 30 years. She's also one of the founders of the group Respond To Racism In LO. It formed about three years ago to get people together to talk about the topic.

"The letter that brought Lake Oswego to the front again is something that we are dealing with," Poinsette said. "We are saying not in this city, we are not just going to let it happen."

Poinsette said people of color are sometimes treated with suspicion in Lake Oswego.

A documentary that featured Poinsette gives the history of exclusion in the city and the state of Oregon. It points out a time when Black people weren't allowed to live there.

"This town was a little town that rich doctors and lawyers and people had their summer cottages here, and they would have Black people come and do domestic work and those kinds of things, but by sundown, you have to be out of this town," Poinsette said.

Both Poinsette and Rogers said while that history is still felt today there's an effort to make the city more inclusive. They hope more people of color will make it home.

"I encourage it," Rogers said. "That's the only way that people are going to get comfortable, the more they interact with people of color, with Black people, with African Americans. I think some people are possibly unknowingly ignorant and they don't want to be that way, just because they are not too familiar with the culture."

The group Respond To Racism is looking for volunteers. They meet once a month through Zoom. If you're interested you can visit respondtoracism.org.

WATCH: Sunrise Extra | What's it's like living as a person of color in Lake Oswego

RELATED: Systemic racism explained: Four dimensions of racism and how to be part of the solution