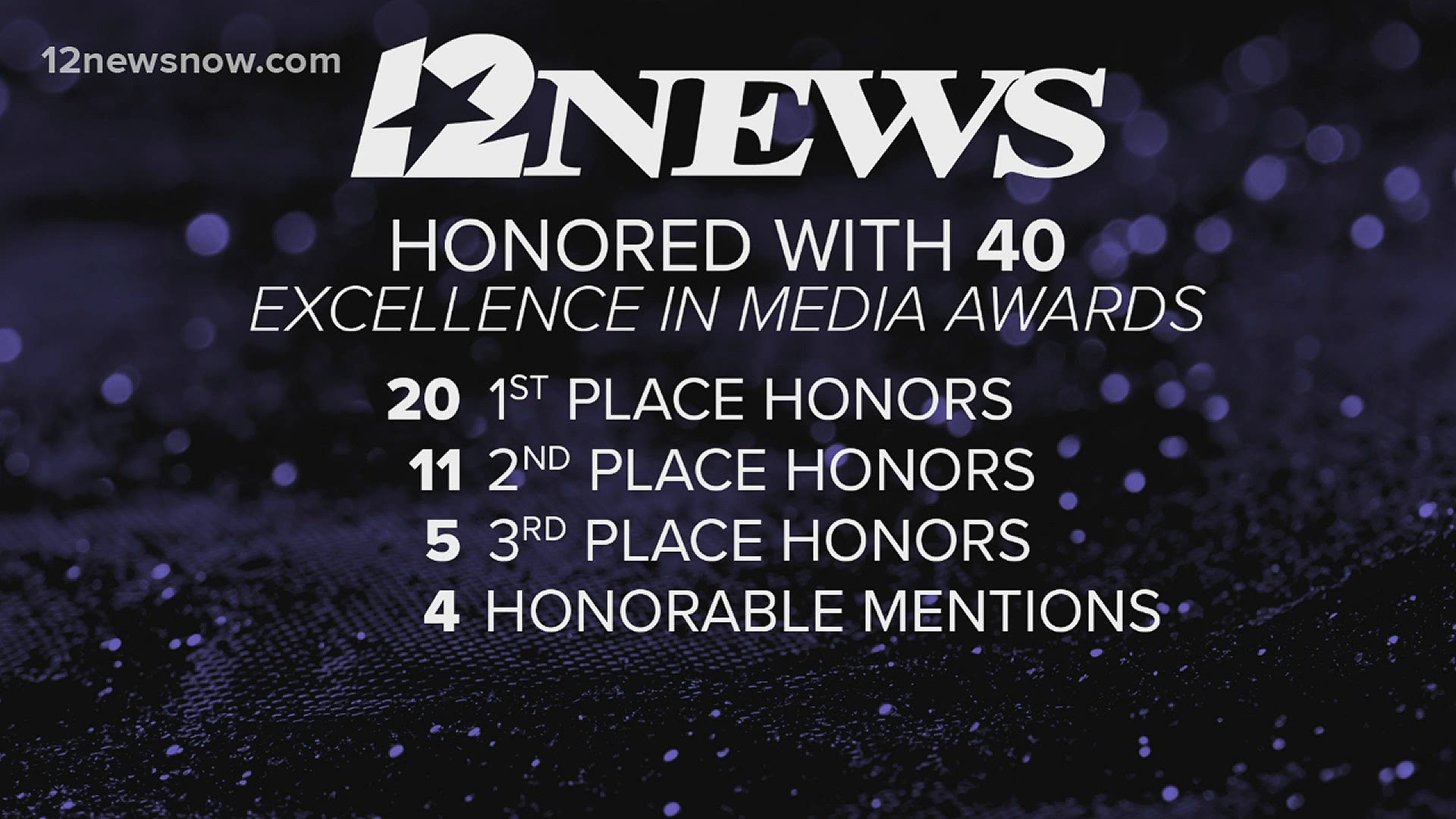 "We don't do what we do for the awards, but it is always an honor to be recognized for the work our journalists do -- both in front of the camera and behind the scenes," 12News news director Daniel Brown said.

12News received first place finishes for its coverage of the TPC plant explosion and Tropical Storm Imelda as well as best newscast and best podcast for 409Sports X's & O's.

"I am so grateful for the work that Jordan and DeJonique do day in and day out," Brown said. "There is no better news team in Southeast Texas, and these awards prove how much talent Southeast Texas has."

Garrison was also awarded for her series Perils in Public Housing and for best use of social media.

"There has never been a more important time for journalism," Brown added. "12News not only prides itself in leading the market in breaking news and big story coverage, but for also telling the stories of the people that make Southeast Texas such a great place to live."

HERE ARE SOME OF OUR WINNING STORIES:

Facts not Fear: The vaping crisis in Southeast Texas 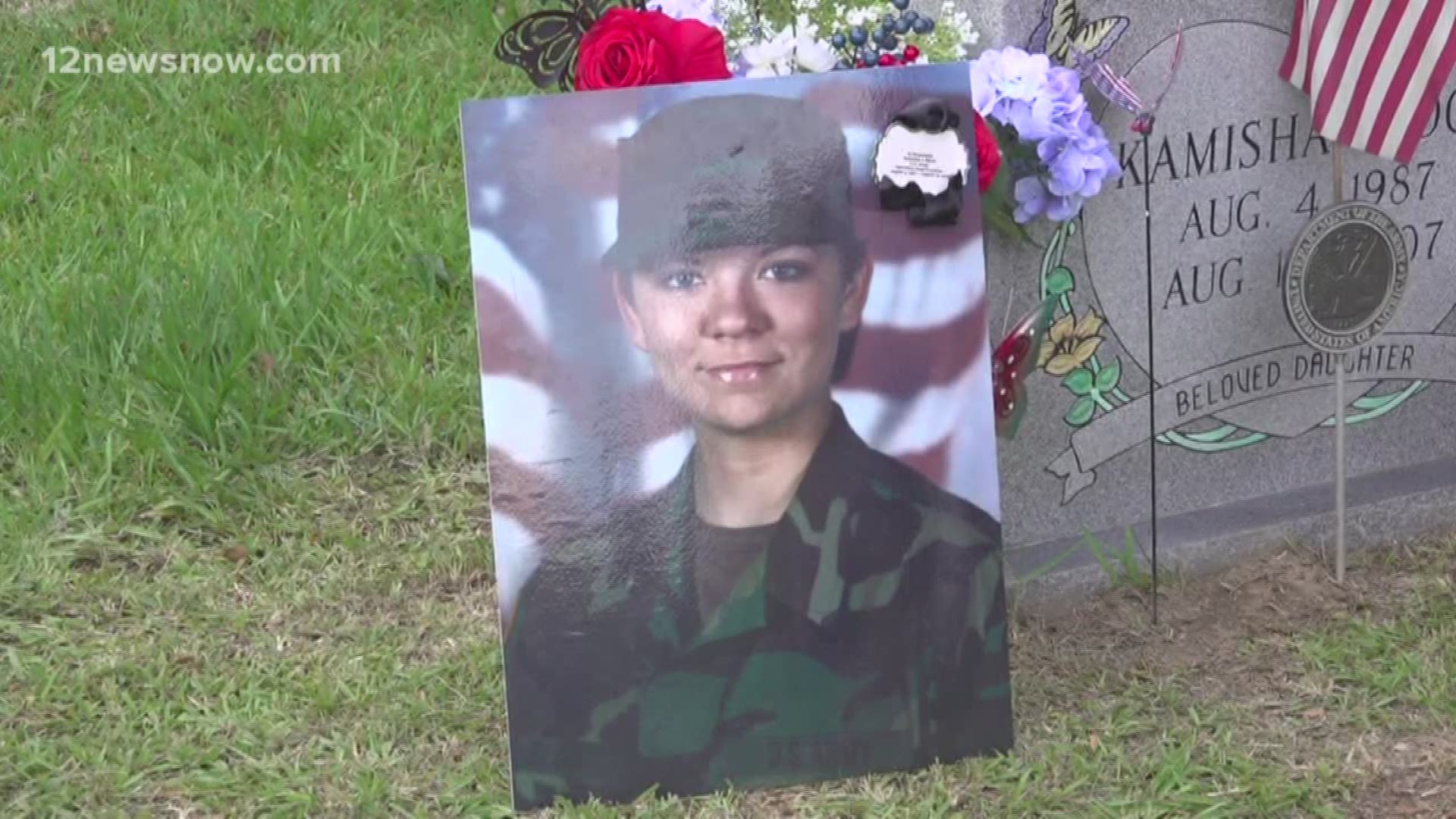