San Antonio Zoo to receive COVID-19 vaccines for its animals

Animal health company Zoetis is providing the vaccines, which are made uniquely for animals. 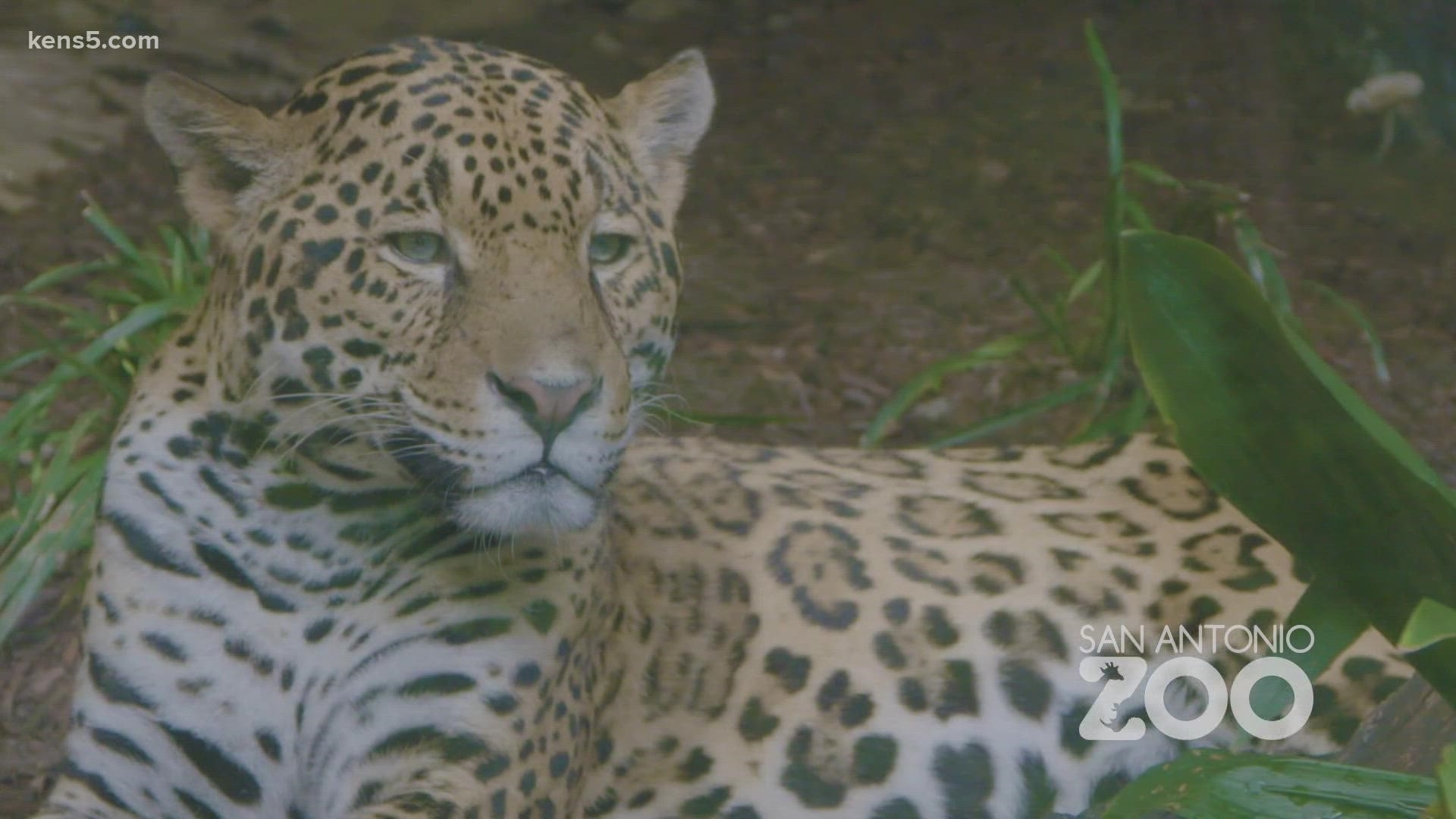 SAN ANTONIO — San Antonio Zoo is set to receive COVID-19 vaccine doses for some of its animals and plans to start vaccinated them in the coming weeks.

Animal health company Zoetis is providing the vaccines, which are made uniquely for animals. The organization says 75% of emerging infectious diseases have an animal origin and that there is a vital connection between animal and human health.

The San Antonio Zoo requested vaccines from the Zoetis and were accepted. Staff at the zoo say while it is important to vaccinate the animals if possible, they have not had cause for concern of an outbreak.

Officials at the zoo say that while they haven't tested any of the animals due to a lack of tell-tale signs of disease, they're required to report potential cases to the state veterinary office to plan for testing.

However, there is evidence that animals at other places have tested positive.

“We are looking to initially vaccinate those species that have been shown to contract COVID-19,” said Director of Veterinary Care San Antonio Zoo, Dr. Rob Coke. “Species such as our large and medium cat species, lesser apes, other primates, mongoose, monk, ferrets, and otters are all on our list to vaccinate.  Others will be added to the list as vaccine availability and research progresses.”

Zoo staff say the vaccine is administered to animals in a similar way to humans, with a first dose and a booster three weeks later. Officials say they view the task of vaccinating susceptible animals as a matter of public health importance.