The family gathers every Sunday to practice the sport they love 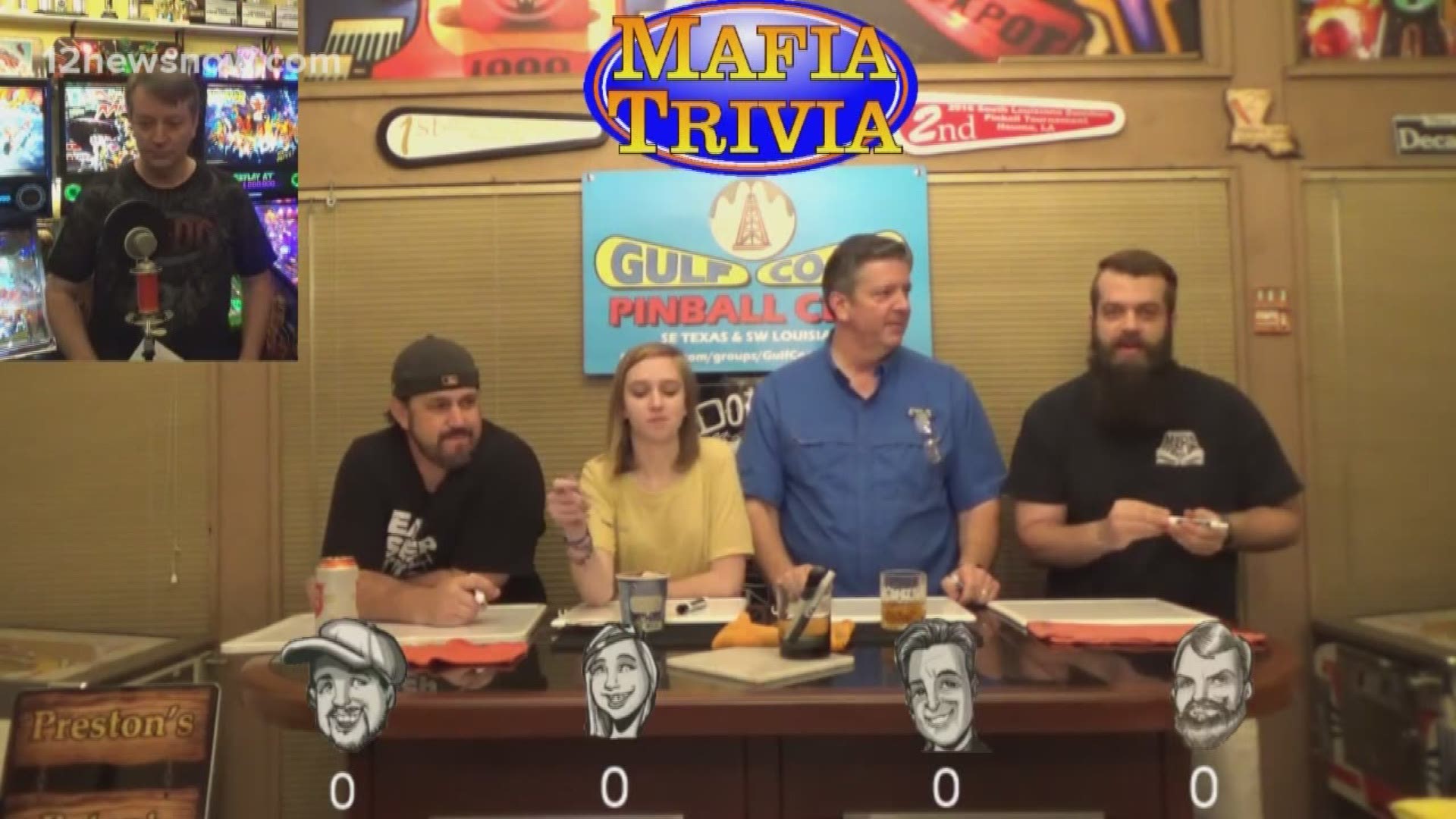 BEAUMONT, Texas — In a digital age, there’s a growing group of people who are still having old-fashioned fun.

There are families who still spend time together every Sunday.

The Monclas get together every week to play the unexpected sport of pinball.

“We are just the family who loves hanging together and playing pinball,” Kelly Moncla said.

The family gathers at Leon Sr. and Bernadette Moncla’s home.  The home has a game room that is filled with more than a dozen pinball machines.

“The first thing a lot of people tell me, ‘pinball is still a thing?’” Leon Moncla said.

The game is gaining momentum as a competitive sport.

Last year, the organization held nearly 6,000 competitions around the nation.

The Texas State Championship qualifiers typically brings in 900 players.  The championship title was won by Preston Moncla in 2015.

When asked if Preston is the best in the bunch, the answer was, “Some people say that, depending on who you are. But that’s yet to be determined."

The passion for pinball all started with one machine.

“Christmas of 1977 my dad brought my brother and I, a 'Bally Nip It'  pinball machine,” Dennis Moncla said.

“We played that pinball machine for years and got so much enjoyment out of it,” Leon Moncla continued.

The brothers shared their favorite machine with their cousin.

“I would come over here and sit on a chair and play that 'Bally Nip It' at that age. I didn’t know what I was doing, but I knew I liked it,” Allen Robertson said.

All that winning earned the group a unique nickname- 'Moncla Mafia.'

“Everyone knew we were named Moncla and they started going, ‘oh here is the Moncla Mafia,’” Dennis Moncla said.

Now they go by the name Pinball Mafia. Every Sunday they log on under that name to live stream pinball practice.

They’ve got 400 loyal subscribers that share the love for pinball all around the world.