Diagnosed with Liposarcoma in July, Arlyn Walt was not able to finish harvesting his crop. 12 neighboring farms stepped in to do it for him. 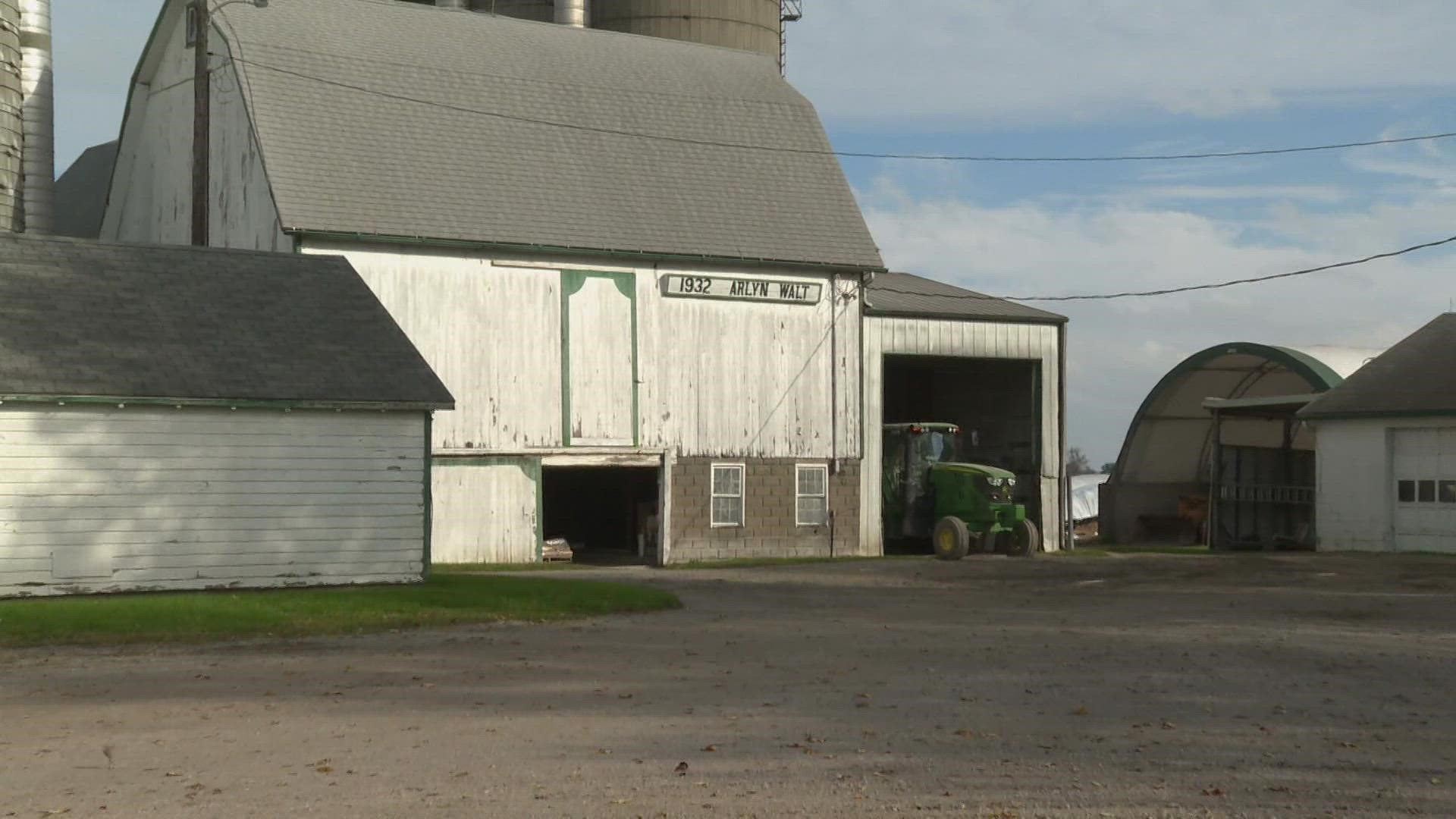 COOPERSVILLE, Mich. — Arlyn Walt began having ongoing pain this year. He was diagnosed with Liposarcoma, a rare cancer, in July. He tried chemotherapy, but his wife, Kathy, said it was unsuccessful.

That left the farmer facing a tough task: harvest time.

"When I was diagnosed this, I just asked the Lord that He would bless me to see this corn harvest through," said Walt.

Walt not only made it to harvest time, but he experienced something he has never seen on his farm.

"We had the most phenomenal yields that we've ever had in my lifetime," said Walt, "It's very rare to have a corn crop this good. Beans as well."

Not able to harvest himself, Walt's brother-in-law, Steve Alt, put out the call to help. 12 neighboring farm families showed up this week to help Walt harvest his fields.

Credit: 13 OYS
Ravenna Feed and Grain also shut down production to other farmers, allowing all of Walt's crops to come in.

"It’s not like you need to pull teeth to get these people," said Alt, "You make a phone call, and soon there’s four guys calling you to know what they can do to help."

In one day, they were able to harvest all of Walt's crops.

"When you get into a position when you can’t do it yourself, it’s humbling to know farmers are out there wanting to help," said Walt choking up, "Helping their comrades. It’s very touching."

The support did not end there. Ravenna Feed and Grain shut down production for the day, allowing all of Walt's crops to be processed.

"The farmers around the community show their support," said JR Michels, site manager of Ravenna Feed and Grain, "They're good with us shutting down and getting Arlyn's crops in. It's what it's all about."

Arlyn said his tumor is aggressive in his abdomen, making his fight tough. But he is grateful for the help harvesting from his neighbors.

"It’s hard to face he might not be here in the spring to do planting and harvesting again," said Kathy Walt. 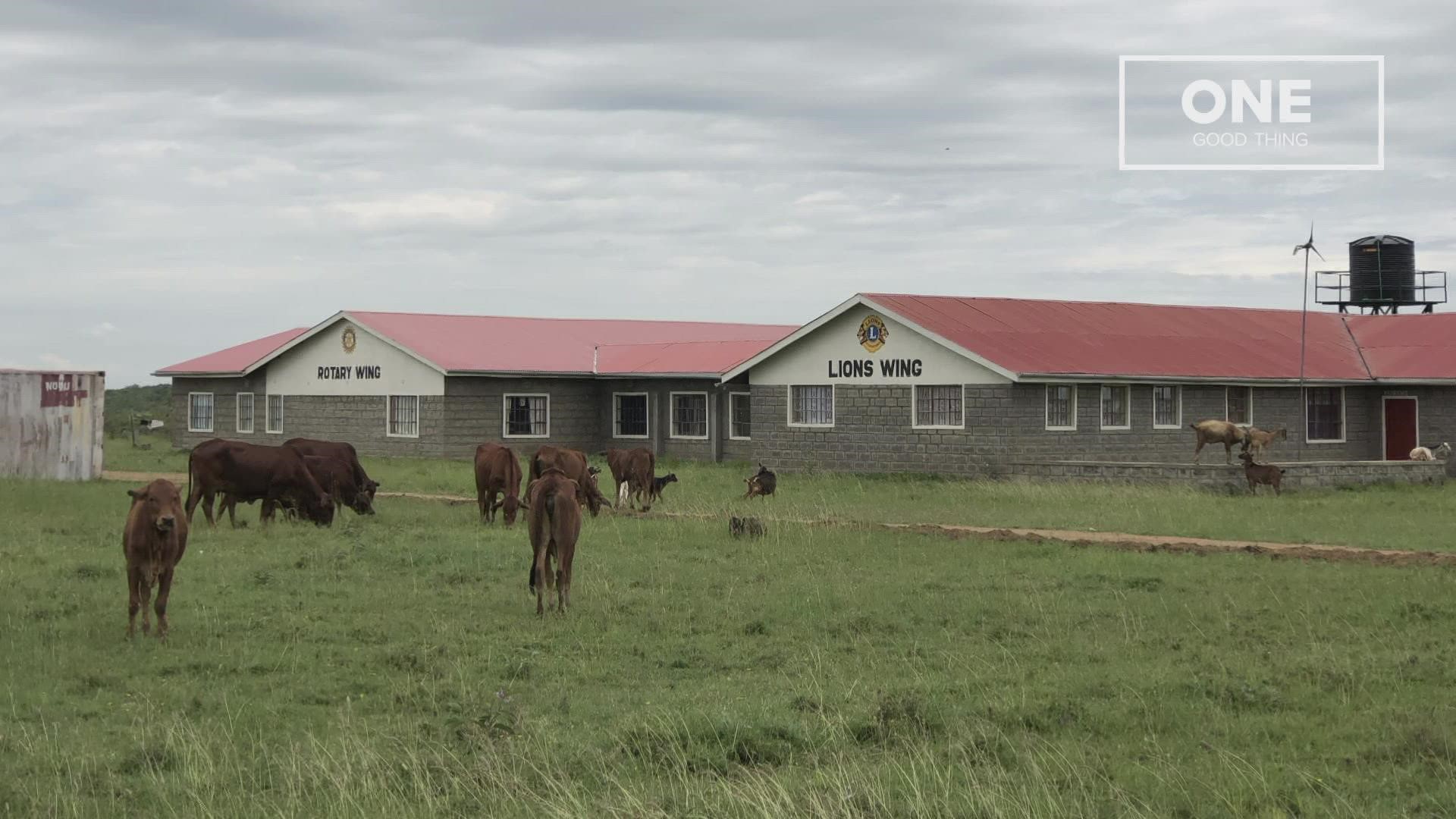 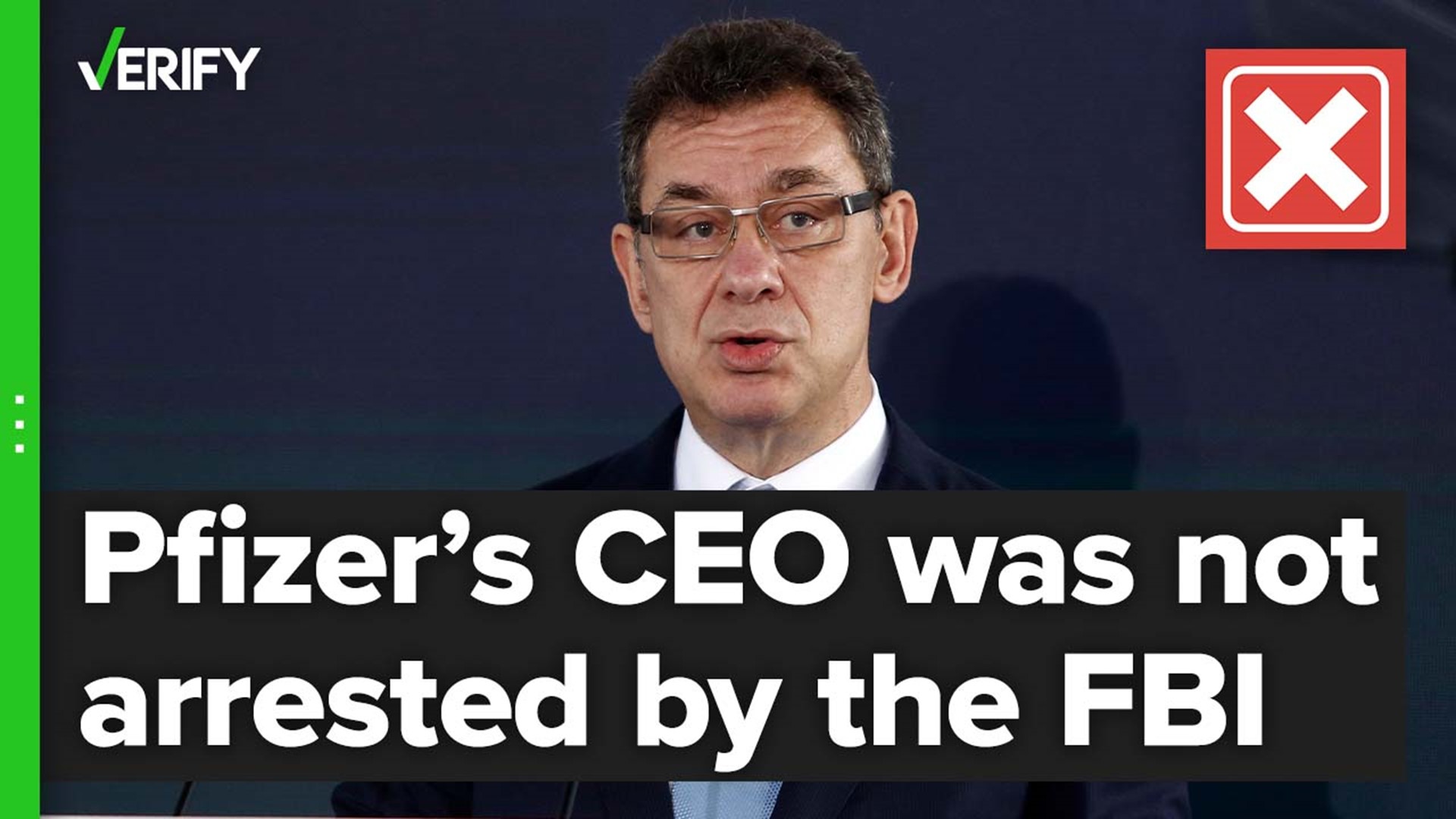 A blog claimed Albert Bourla was arrested by the FBI but Pfizer says the claim is false.