Reverend Robert Gilbert and Mrs. Barbara Walker both graduated from Baylor in 1967. They both broke barriers and made significant impacts in their communities. 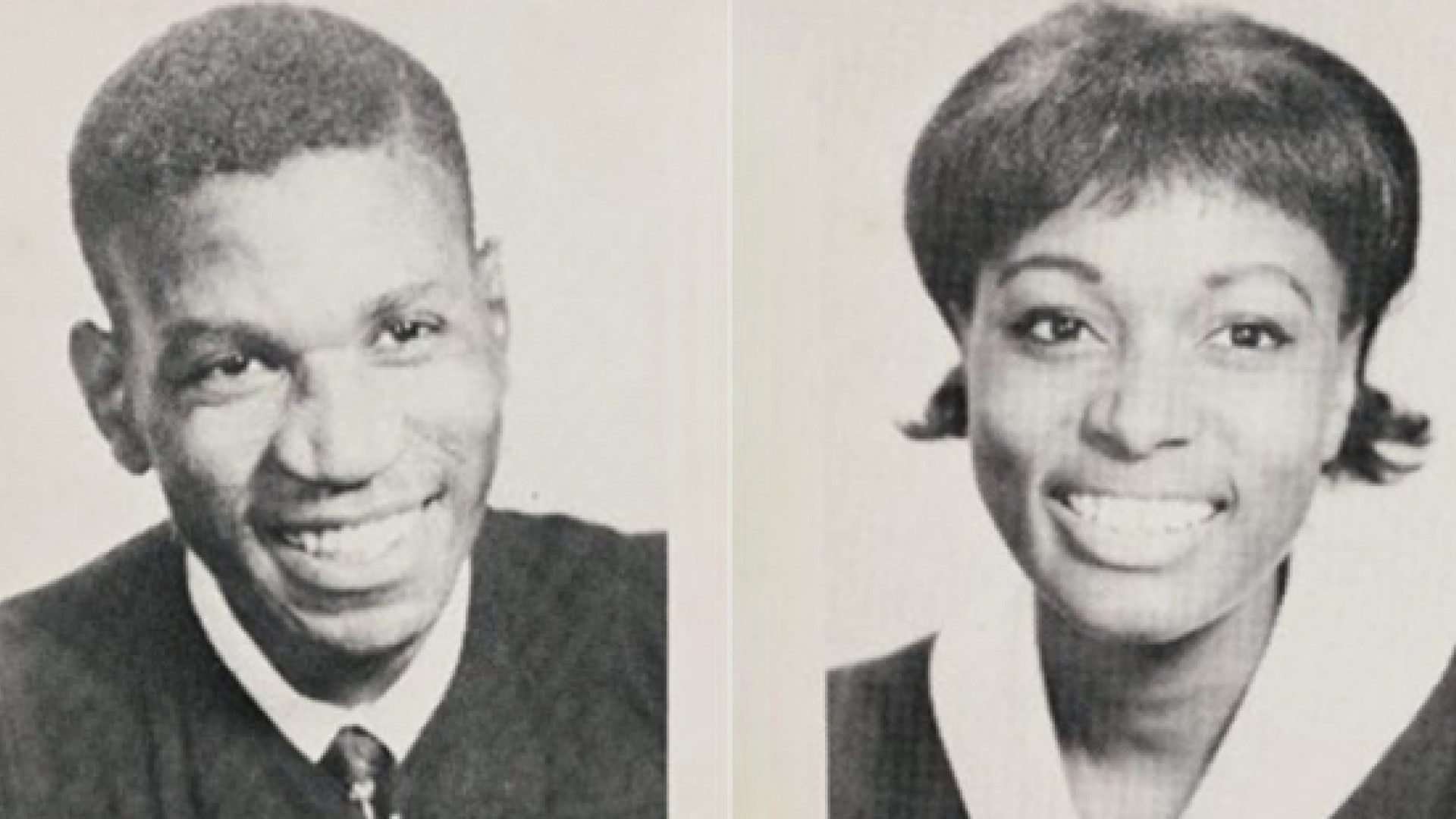 WACO, Texas — Thousands of students have walked across the graduation stage at Baylor University since it was founded in 1845.

Currently, the front of the Tidwell Bible building at Baylor University is empty, but soon two life-size bronze statues of Rev. Gilbert and Mrs. Walker will stand there.

"So we are really excited about this project because this is going to be significant and make a tremendous statement on our campus," Jason Cook Co-Chair of the Campus Experience Project said.

The university is currently seeking artists to create the two class of 1967 graduates. Both broke barriers and made significant impacts in their communities.

The project comes on the heels of the Commission on Historic Campus Representation's recommendation on changes the university could make to better tell the full story of the university's history.

"There’s a lot of things that we were looking at the beginning of last summer. I think that first and foremost our Board of Regents actually passed a resolution last summer that officially recognized for the first time in the universities history that Judge Baylor and the other two founders of the institution were slaveowners," Cook said.

The statues are the first step towards recognizing contributions Black graduates have made to the university in a prominent way.

"So we believe these are two individuals that truly embody who we are at Baylor that sense of selfless service and how we give back as a Christian institution," Cook said.

"We are really appreciative of the work that she's had in terms of giving back through her whole career," Cook said.

Waco-native Rev. Gilbert was a pastor, civil rights activist, and educator before his passing in 1992. He was the first Black teacher of Tennyson Middle School and the first Black member of Waco ISD's school board.

Dr. Kenyatta Gilbert said these are the things he remembers most about his father.

"Just the dedication that my Dad had for a ministry and the deep impressions he made on people," Dr. Gilbert said.

Carol Dugat refers to Rev. Gilbert as her all-time hero

"He helped me to do something I never even dreamed about and it was with power and authority that he made it happen and I am just so impressed by all the things he has done," Dugat said.

In 1979, Dugat served as Waco's first Black news anchor thanks to a charge led by Rev. Gilbert.

He dealt with health issues most of his life but never let that stop him from creating change.

"My father was a Christian above all. One who had his own personal triumphs and failings and challenges that I think bolstered start his faith," Dr. Gilbert said.

Both Rev. Gilbert and Barbara Walker have been recognized by the university multiple times, but the statues will allow future students and visitors to learn of their impact for years to come.