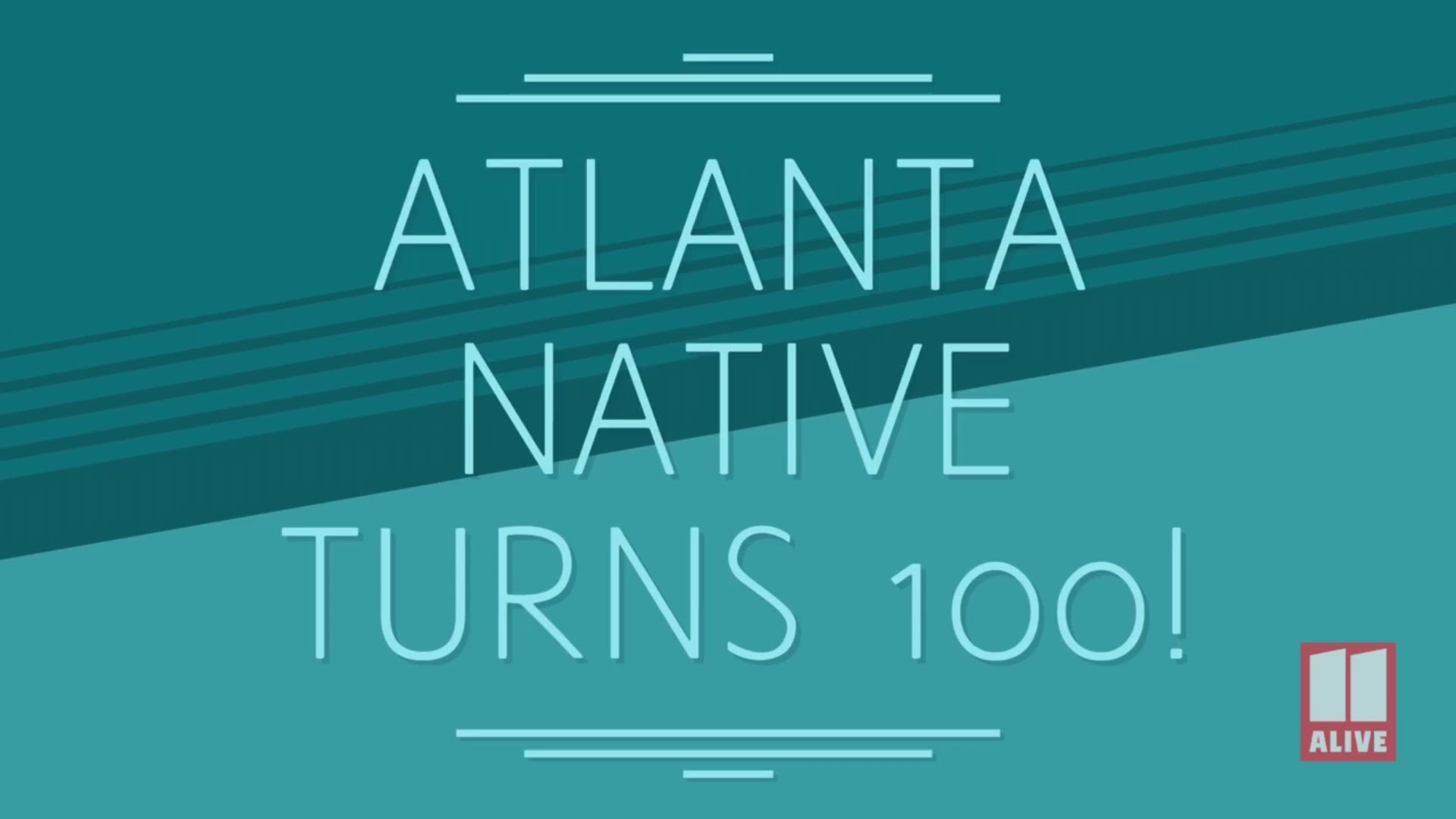 ATLANTA — An Atlanta woman born on Aug. 25 celebrated a milestone birthday over the weekend!

Doris Hardy was born in 1919 and spent her life in Atlanta, according to A.G. Rhodes Nursing Home.

She worked for Coca-Cola in the Atlanta-based company's foodservice departments, where she received numerous awards for her service.

She was married to her husband Charlie for 50 years and had four children - two sons and two daughters.

Hardy's hobbies over the years ranged from shopping to baking to cooking, but she always had her faith. She is a lifelong member of Zion Grove Baptist Church and enjoys attending church services. She also loves spending time with her family.