Fans are encouraged to watch the event online through the live broadcasts and daily coverage. 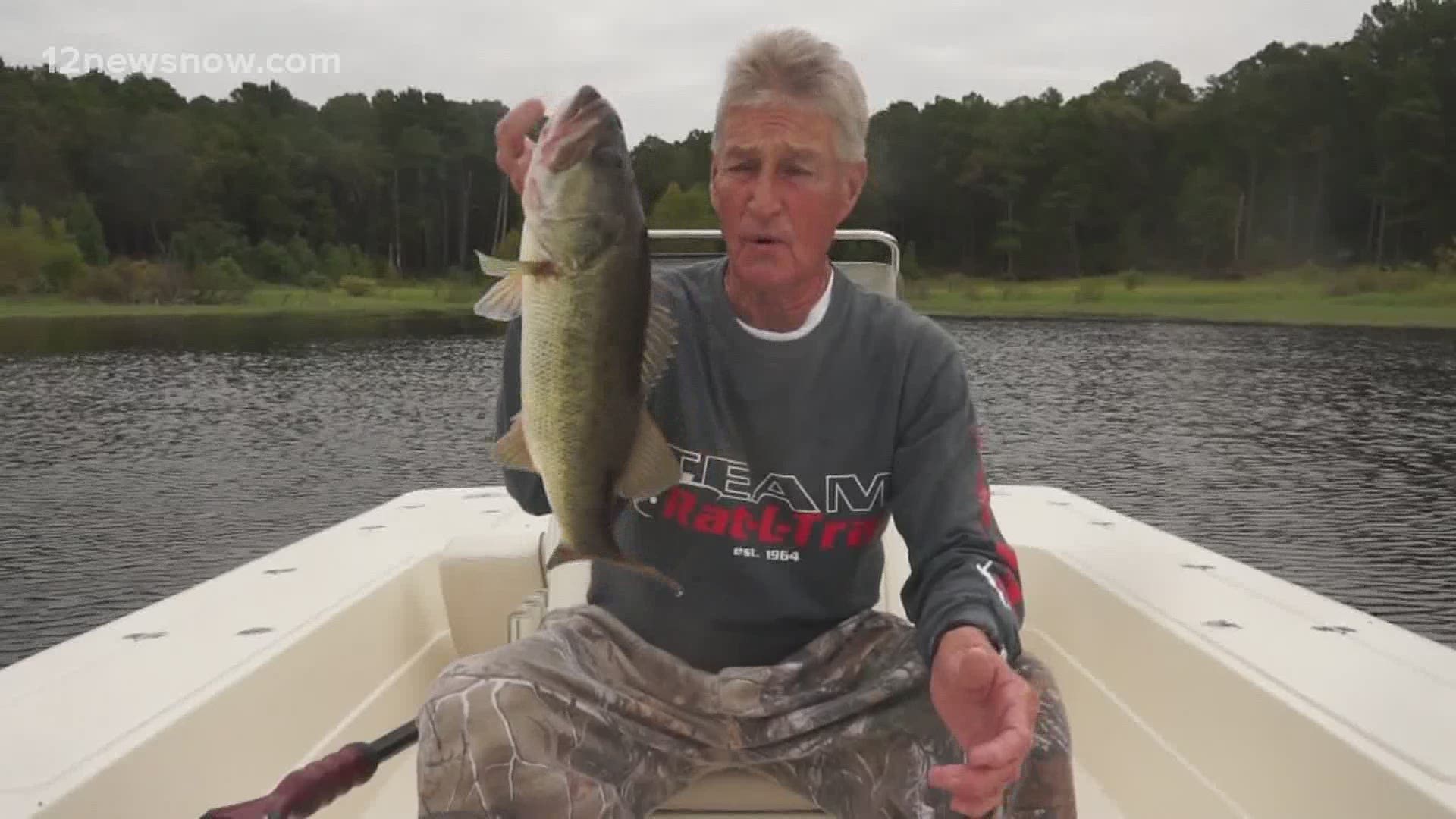 BROOKELAND, Texas — The Jasper-Lake Sam Rayburn Area Chamber of Commerce is hosting a three-day fishing tournament on Oct. 15-17 that will feature the region's best bass-fishing pros and co-anglers.

Anglers in the southwestern division competing in the 2020 Toyota Series will wrap up the season at Sam Rayburn Reservoir. Daily take off will begin at 7:30 a.m. from the Umphrey Family Pavilion, and weigh-ins will begin at 3:30 p.m. Competitors will be casting for a top prize of up to $65,000, plus a $35,000 bonus if the winner is a qualified Phoenix Boat owner.

Attendance is limited to competing anglers and essential staff only, according to Charity Muehlenweg with Major League Fishing. Fans are encouraged to watch the event online through the “FLW Live” broadcasts and follow the daily coverage on the Fishing League Worldwide website.

Fishing League Worldwide (FLW) is the world’s largest tournament-fishing organization that provides anglers of all skill levels the opportunity to compete for millions in prize money across five tournament circuits, according to a FLW news release.

Anglers who fish all three qualifiers in any of the eight divisions and finish in the top 25 ranks will qualify for the no-entry fee for the Toyota Series Championship. The champion has a shot at winning $235,000 in cash with other bonuses.

The 2020 Toyota Series Championship will be held Dec. 3-5 on Lake Cumberland in Burnside, Kentucky. 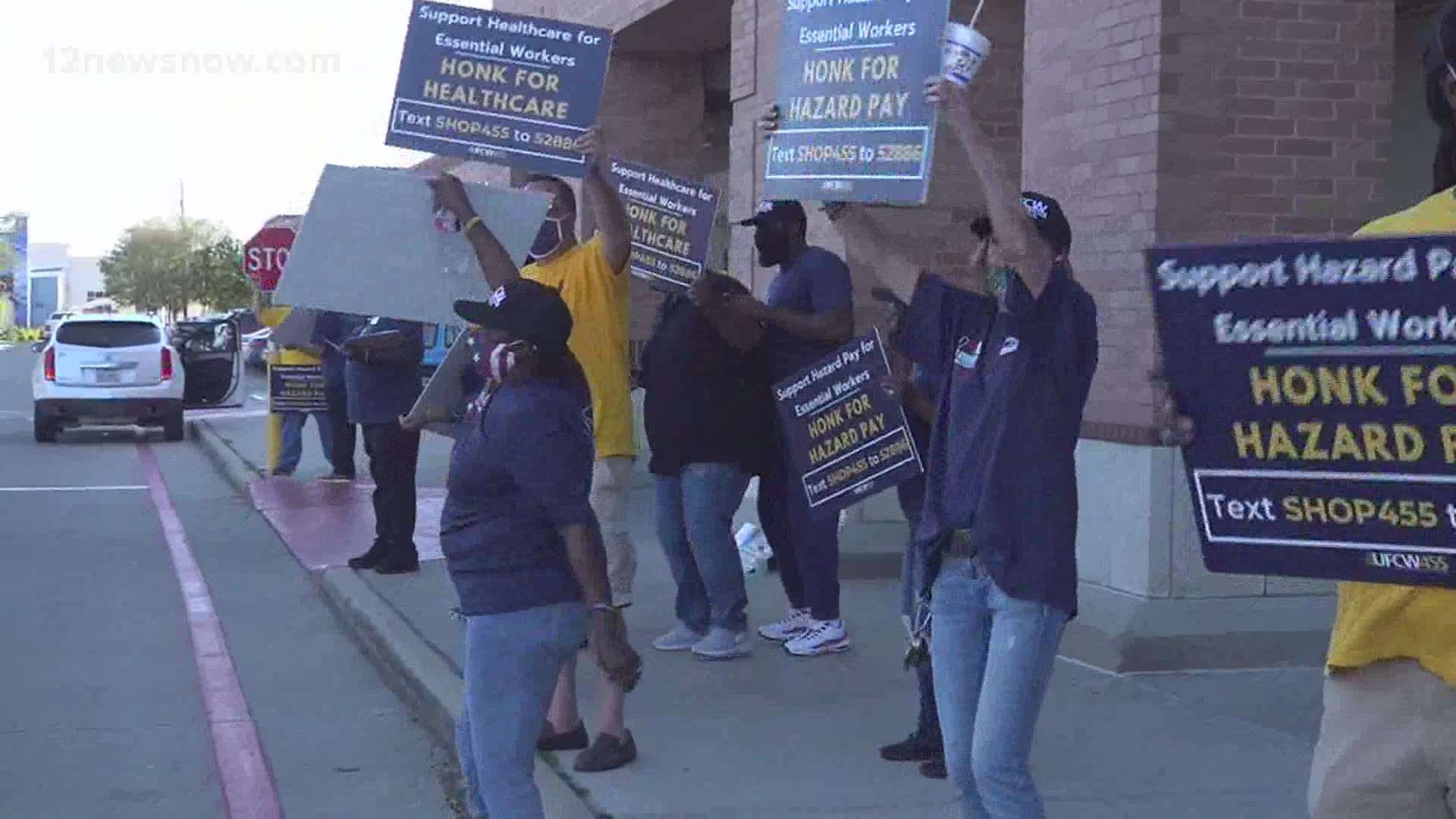