Filmed in several parts of Atlanta, including a mainstay studio in Stone Mountain, the show focuses on Project NOAH. 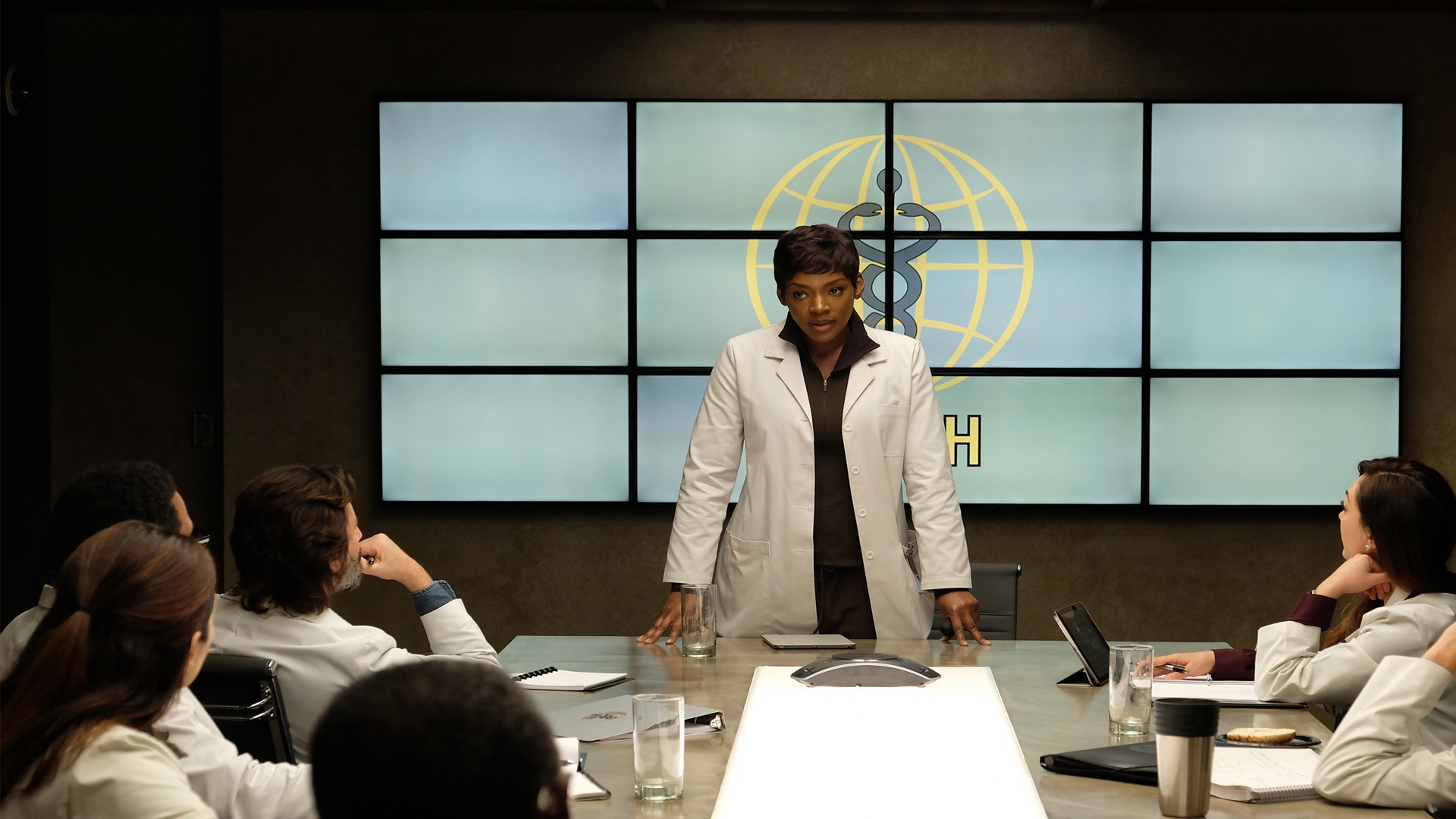 FOX’s latest show ‘The Passage’ is another sci-fi drama that looks like a hit in the making within the genre.

Filmed in several parts of Atlanta, including a mainstay studio in Stone Mountain, the show focuses on Project NOAH, a secret medical facility where scientists are experimenting with a dangerous virus that could lead to the cure for all disease, but also carries the potential to wipe out the human race.

When a young girl, Amy Bellafonte (Saniyya Sidney, “Fences,” “Hidden Figures”), is chosen to be a test subject, Federal Agent Brad Wolgast (Mark-Paul Gosselaar, “Pitch”) is the man who is tasked with bringing her to Project NOAH. Ultimately, however, Wolgast becomes her surrogate father, trying to protect her at any cost.

“It’s a very dangerous situation that we’re in and as you can imagine, everything goes wrong,” Chikezie said.

But aside from the fictional town, the actress, who is originally from Nigeria, found comfort in working in Georgia’s Stone Mountain.

“I went to the park and it was absolutely stunning. I fell in love with that entire area, and its been nice having these different locations. You get to see Atlanta,” Chikezie said.

You can catch ‘The Passage’ when it premieres on FOX on January 14.