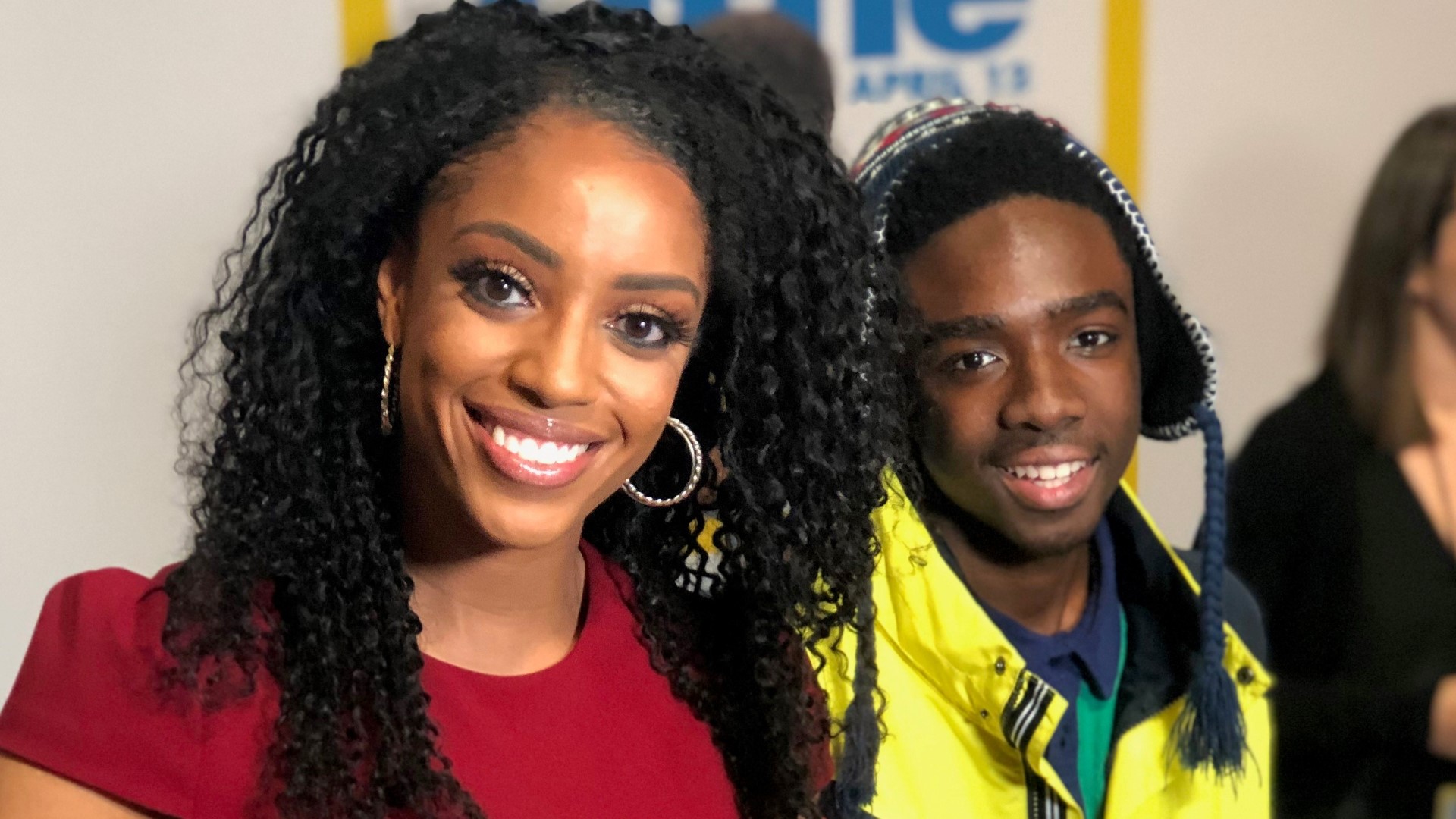 ATLANTA — Fans of the hit TV show “Strangers Things” are really getting a taste of the upcoming season thanks to a sweet and savory new reason to watch the July 4 premiere.

Yep - this takes the phrase “Netflix & Chill” to different heights because “Stranger Things” partnered up with Baskin-Robbins to create ice cream flavors inspired by the show’s upcoming third season.

Kicking off in June, the chain will offer two exclusive "Stranger Things"-inspired Flavors of the Month:

It has been revealed that Scoop Ahoy Ice Cream will be in the upcoming season.

This partnership for “Stranger Things” is an interesting buzz tactic for the show, which, up until the announcement of a deal with “New Coke,” had not used commercial ads before premiering its past two seasons.

The advertisements and engagements replicate the summer of 1985, the period in which the show will be set.

“Stranger Things” creators Ross and Matt Duffers came up with the idea to put New Coke in the show as a kind of promotion, according to CNN.

The drink will also be available this summer for a limited promotional run, Coca-Cola said in a release.

“In a world of shifting media consumption, we continue to challenge ourselves to find creative and meaningful ways to participate in non-advertising platforms like Netflix to engage with the millions of fans who subscribe to streaming content services,” said Geoff Cottrill, Coca-Cola North America's senior vice president of strategic marketing.

These are the rest of the Baskin-Robbin menu options, which are all inspired the third season, and will come out later during summer.

"We wanted to give fans a taste of the new season of Stranger Things and are thrilled to partner with Netflix to give customers across the country an experience straight out of Hawkins, Indiana," said Carol Austin, Vice President of Marketing for Baskin-Robbins.

MORE ENTERTAINMENT FROM THE A-SCENE!

'Stranger Things' may be in trouble, Clint Eastwood back in Atlanta