CHICAGO — A hearing is set in the city of Chicago's effort to recover costs from actor Jussie Smollett after police said his claims of a racist and anti-gay attack were phony and staged.

The status hearing Tuesday is the first since the lawsuit was moved to federal court from state court in July.

The city sued in April after a prosecutor's surprise decision to drop criminal charges against Smollett, who was accused of making a false report.

Jussie Smollett throughout the years 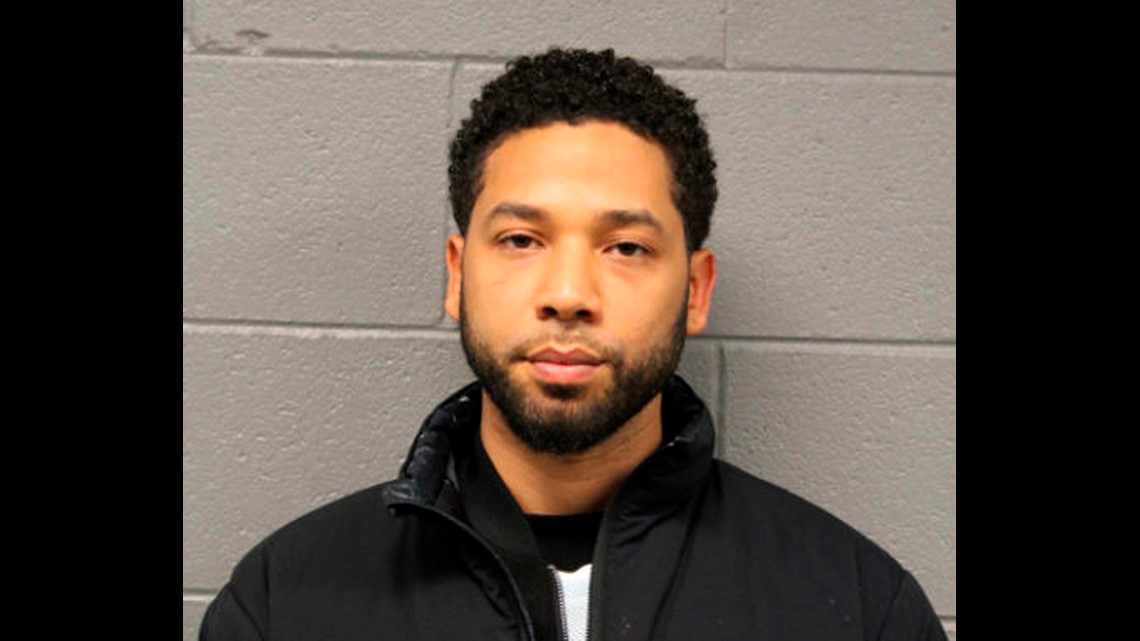 Chicago wants Smollett to pay $130,000 to cover police overtime, among other expenses.

Attorneys for the former "Empire" actor say assertions that Smollett concocted the incident are defamatory. They're asking U.S. District Judge Virginia Kendall to throw out the lawsuit. She'll likely take several weeks to rule on that request.