Earlier this week, Tyler Perry premiered two new dramas on BET that were produced in Atlanta. 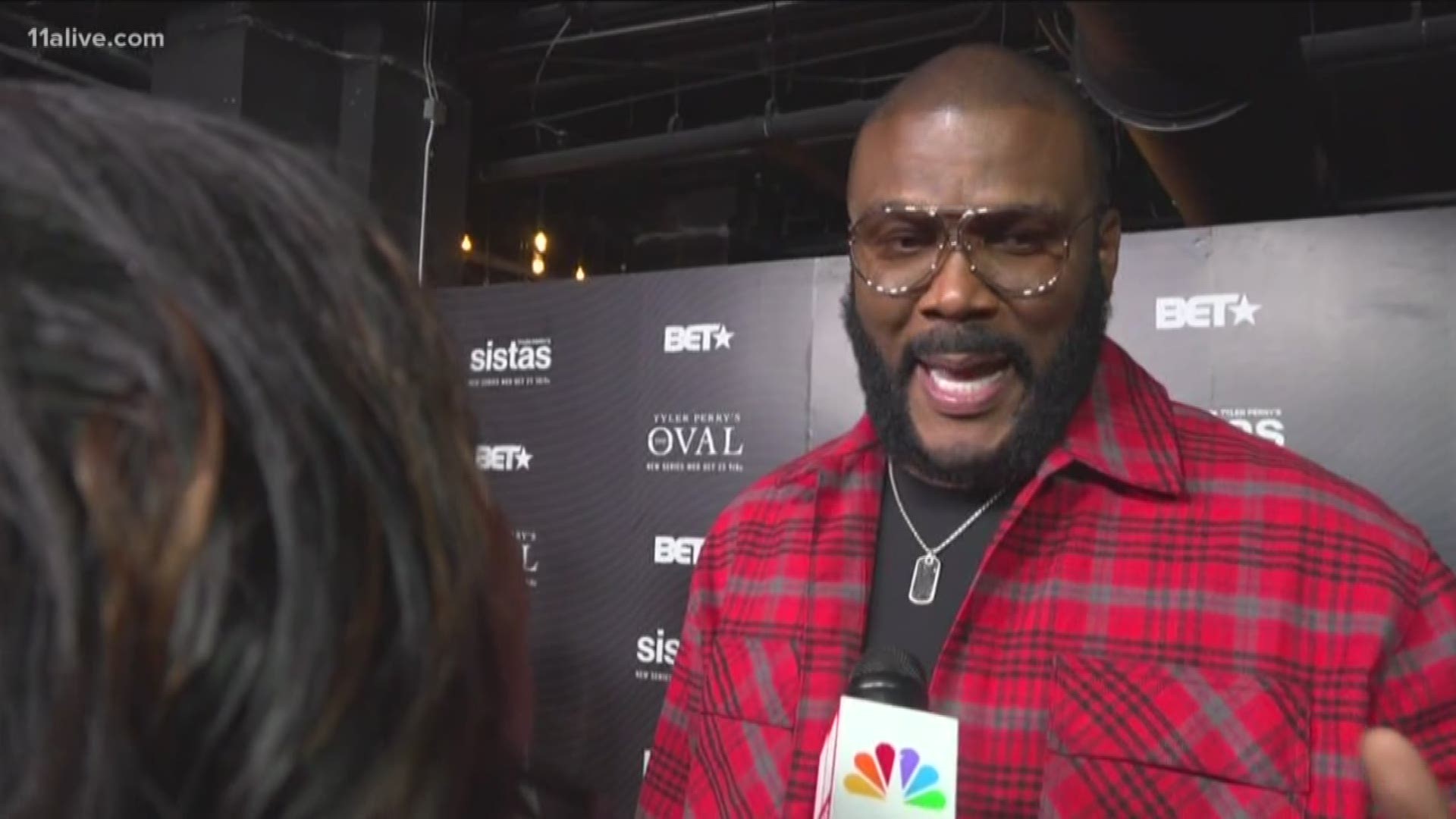 ATLANTA — Production at Tyler Perry Studios continues with a new project in the works called “Bruh”.

Project Casting reports that studio is looking for fresh faces to appear in the production.

Those interested can send a resume, headshot, and information to submissions.sca@gmail.com

Details about the projects have not been officially been released, but several productions are taking place at the mogul's mega production studio.

Earlier this week, Tyler Perry premiered two new dramas on BET that were produced in Atlanta.

“Tyler Perry’s The Oval” tells the story of a family placed in the White House by people of power while also highlighting the personal side and everyday lives of the staff who run the inner workings of the nation’s most iconic residence.

“I’m super excited because I always wanted to do a show in The White House,” and having this moment to do that at this time. Is really powerful, “ Perry tells The A-Scene.

The mogul went to great lengths to recreate the historic building that houses U.S. presidents, including building a replica inside his 330-acre studio.

“I’m playing the president and Tyler Perry built me the White House. When I got to the lot there was just this pile of dirt, and I lived at Tyler Perry Studios, and watched the White House come together. It’s an exact replica,” Quinn said. “ I never had anything remotely like that from any show that I’ve worked on.”

“The script read as a page-turner for sure, and so I hope the audience will feel the same thing from episode to episode, “ Moore said.

“Tyler Perry’s Sistas” follows a group of single black females as they navigate their “complicated love lives,” careers, and friendships through the ups-and-downs of living in a modern world of social media and unrealistic relationship goals.

The one-hour drama takes viewers on a roller coaster ride of emotions and hilarious moments that are the epitome of #squadgoals.

The Chainsmokers surprise patients at Children's Healthcare of Atlanta