How to audition for the next season of 'The Voice'

The hit NBC show is holding auditions in Atlanta this summer. 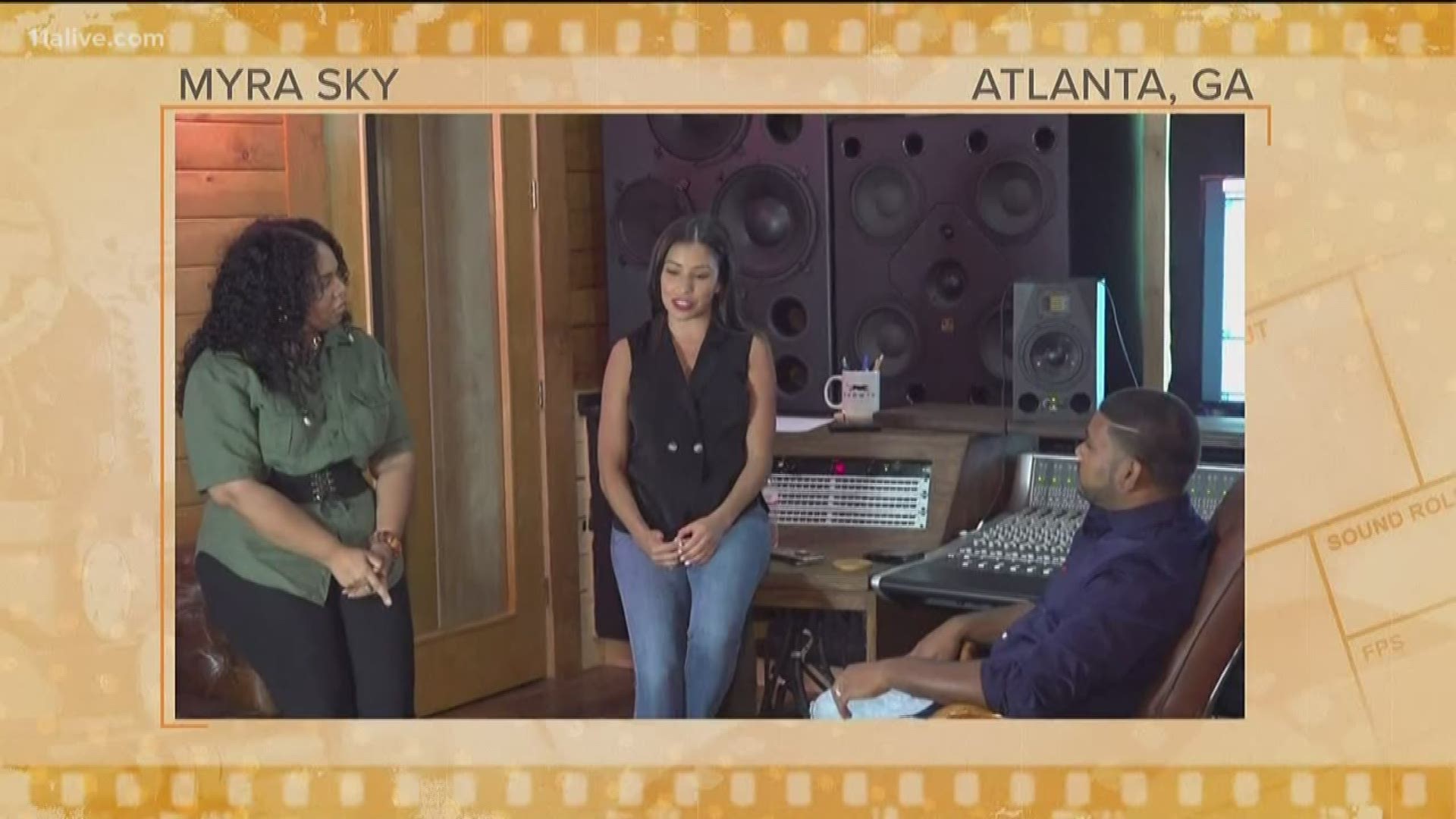 If you ever wanted a shot a performing for one of the biggest competition shows in the country. Here’s your chance!

The hit NBC show, "The Voice," is holding auditions in Atlanta this summer. On July 27, there will be an open call at AmericasMart (Building 2) 235 Williams Street, NW Atlanta, GA 30303

“The Voice” is a four-time Emmy Award-winning, #1 series on NBC, featuring the nation’s best artists and four of the biggest names in music as coaches.

PHOTOS | Nick Hagelin on life years after ‘The Voice’

11Alive’s community correspondent Myra Sky will be one of the hopefuls shooting her shot on the big day.

We caught up with the singer at BNDWTH Studios where she practiced with her team inside the new artist hub.

Over the next few weeks, producers and crew will be hitting the road, traveling across the country and looking for the strongest vocalists to compete in the blockbuster vocal competition show!

So, here’s what producers want from you. They want to know your story and why you are “The Voice”.

To audition you must be legally present in the United States, be 13 years of age or older, and meet all other eligibility requirements.