In honor of World Habitat Day, the Salvation Army and Habitat for Humanity will be hosting an event to show the public its plans for two new homeless shelters. 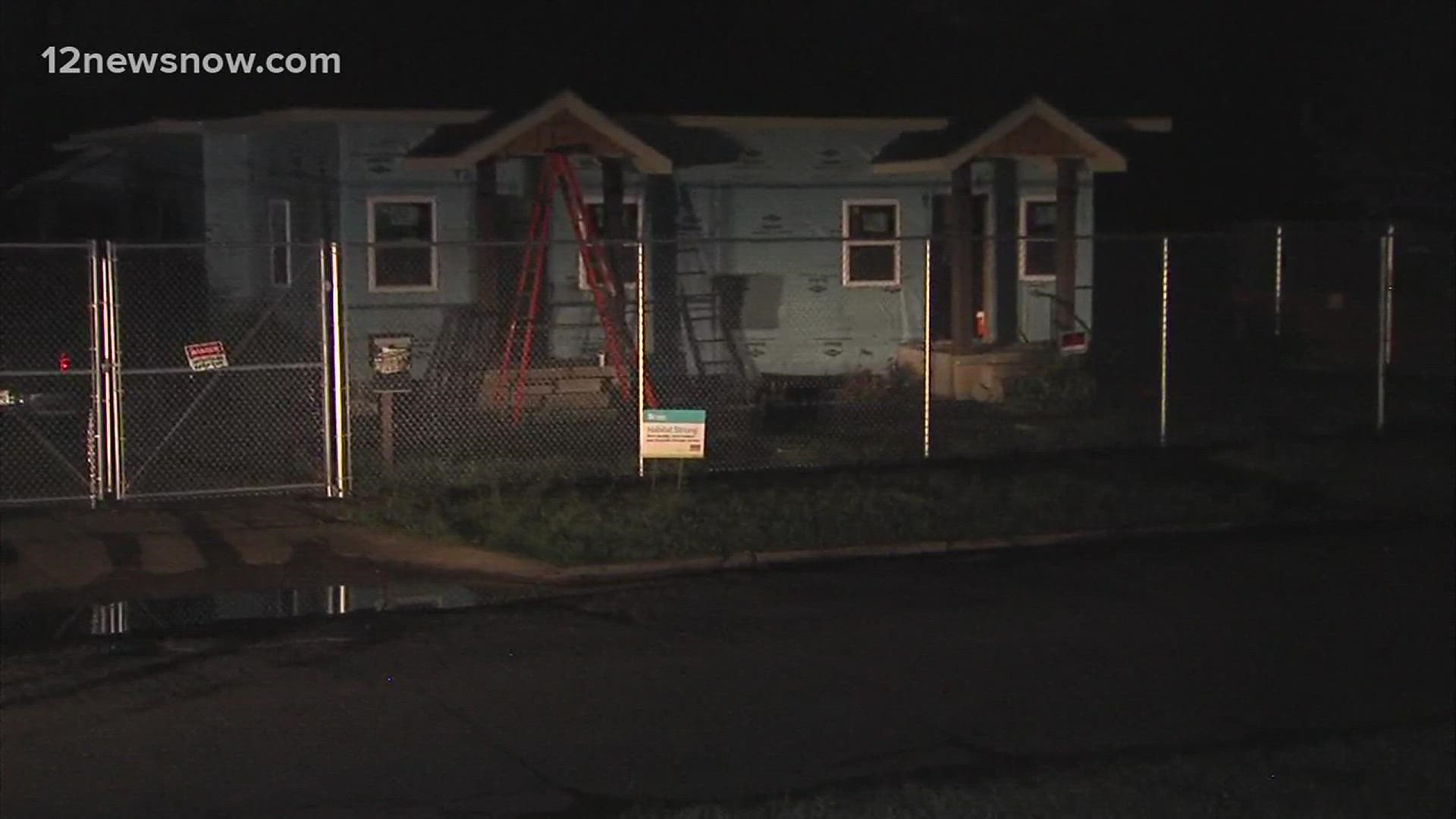 BEAUMONT, Texas — In honor of World Habitat Day, Habitat for Humanity is building two new homeless shelters for The Salvation Army right here in Beaumont. The shelters will be located on the corner of Mcfaddin and Forest at 1078 Mcfaddin Avenue.

The project will be funded by the city with $200,000 going towards both projects. These funds come from the community development block grant and is part of the city's annual allocation from the Department of Housing and Urban Development in an effort to help low to moderate income families.

Joe Evans is the chairman for the Habitat for Humanity Board of Directors in Jefferson County and says, " It's a quality of life thing. You know, we don't want people starving, cold, hungry or underneath the bridge. We have the means and resources to change that so now more than ever is a good time to get involved and pay attention to what's going on."

The CEO of Habitat for Humanity, Elise Fulton-Smith says, "what we are doing as two non-profits collaborating to fight homelessness is unique and can be a template for other non-profits on how to work together to support both organizations and their respective missions. It can be done and it can work well."

The two shelters will be the first interim shelters in the area and will provide temporary residence from six to 24 months for the homeless. The shelters will offer rehabilitation, housing and food. Daily meals will be served by "Some Other Place" and "Henry's Place." The shelter will house 35 residents and will serve as a women's/family shelter and men's shelter for veterans.

The event will be held today from 2-3 pm with sno cones, networking and a preview of the new shelters. The city of Beaumont, The Salvation Army and Habitat for Humanity will all be available for questions onsite. 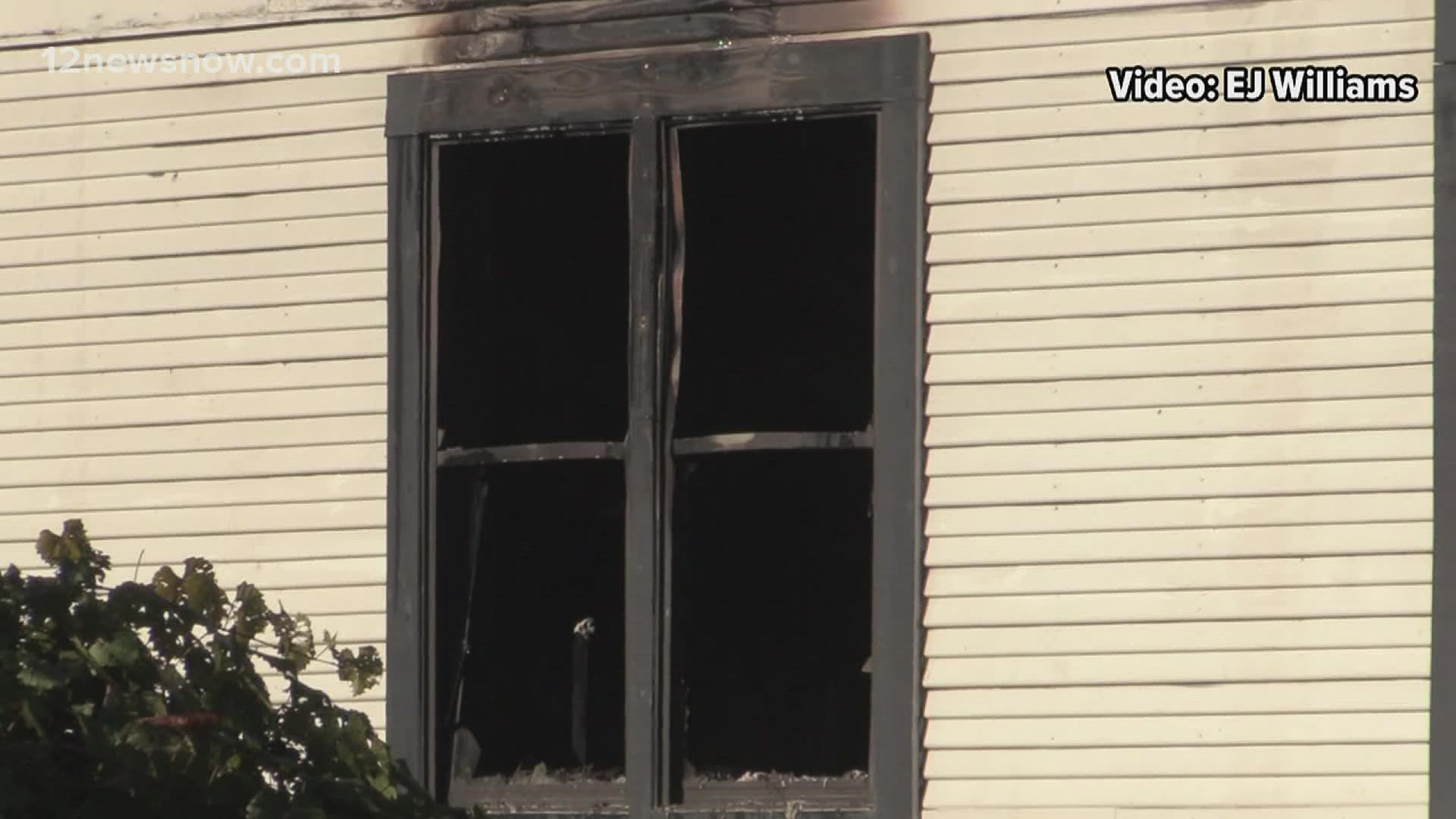