So much for RodeoHouston's big announcement Thursday night of its 2019 concert lineup. 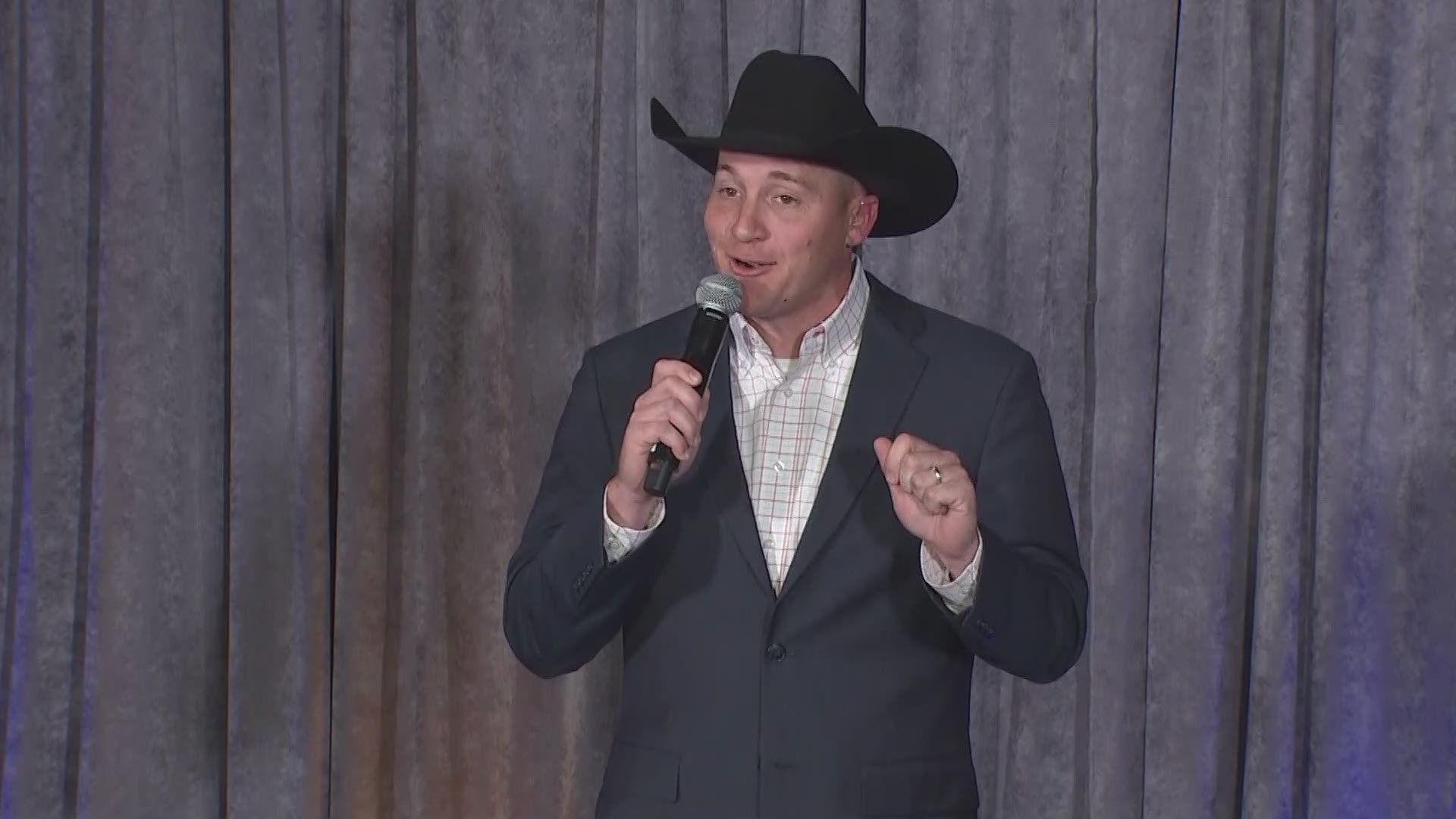 RodeoHouston CEO Joel Cowley confirmed during Thursday's official announcement the leak was unplanned and did not come from within the organization.

A week after the rodeo concert lineup was "leaked" on Twitter, Ticketmaster released the schedule on its website and started selling tickets through a second-party resale marketplace.

A few minutes after KHOU 11's story on the early sales was published, a message went up on the second-party website saying tickets "are not currently available."

They were available for at least an hour before the story was published.

Both lists include some impressive non-country names, including Cardi B on March 1 and Camela Cabello on March 5.

Country artists include Luke Bryan, Chris Stapleton, Kacey Musgraves and old favorites Brooks & Dunn, who are returning to the rodeo for the first time since they split up.

It was announced months ago that George Strait, Lyle Lovett and Robert Earl Keen would close out the rodeo on Sunday, March 17.

RELATED: 11 things you may not know about George Strait

Tickets for Strait's show are not included in the RodeoHouston season packages and will be higher than normal rodeo prices. They were going for more than $300 on Ticketmaster before they stopping selling tickets Thursday morning.

A spokesperson for RodeoHouston said they don't know anything about the Ticketmaster sells, and AXS is their official ticket provider.

It remains to be seen how ticket buyers will react to fewer country performances this year than usual.