More than 700 volunteers worked to make it happen 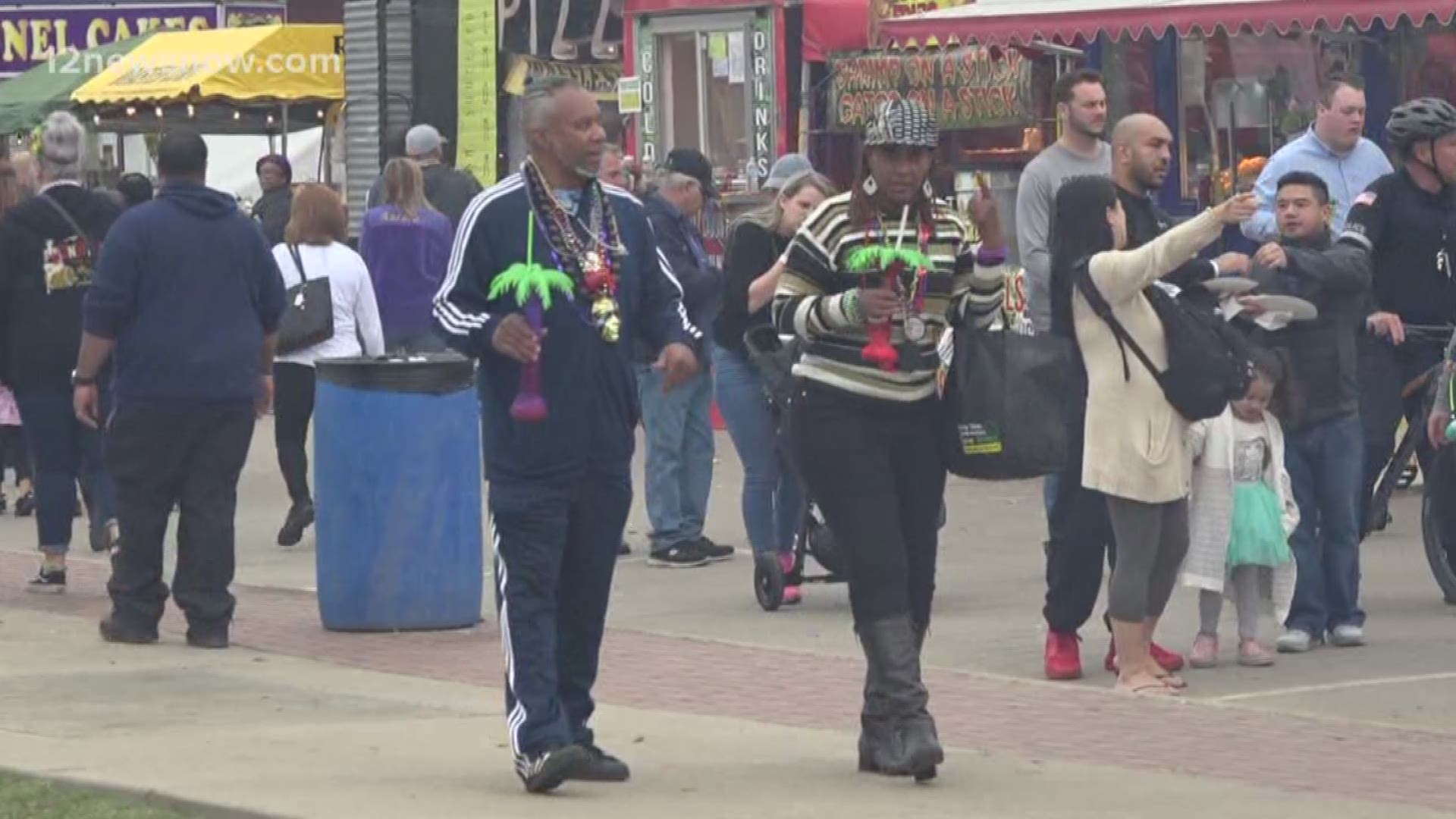 BEAUMONT, Texas — Over the weekend, thousands of people filled the streets of downtown Beaumont and now all that's left is a few beads and trash.

The four days were filled with parades, food, music and entertainment.

Organizers say thousands of people came through the gates, but they haven't released grand totals. They're still working to determine how much money was made and the number of people who came out.

They are still working to determine how much money was made and the number of people who came out.

Mardi Gras officials, along with the City of Beaumont believe the event was a success.

More than 700 volunteers executed a plan that was put in place in less than six months.

In the coming weeks, Mardi Gras officials will meet with representatives from the city and Beaumont Police to state planning for next year.

The group has a five year agreement to stay in Beaumont.

Crews are going to spend the next several days finishing breaking down the equipment used for Mardi Gras.

Mardi Gras of Southeast Texas comes to a close after four days of food, fun and parades