“I think we are on the right side of history right now.” 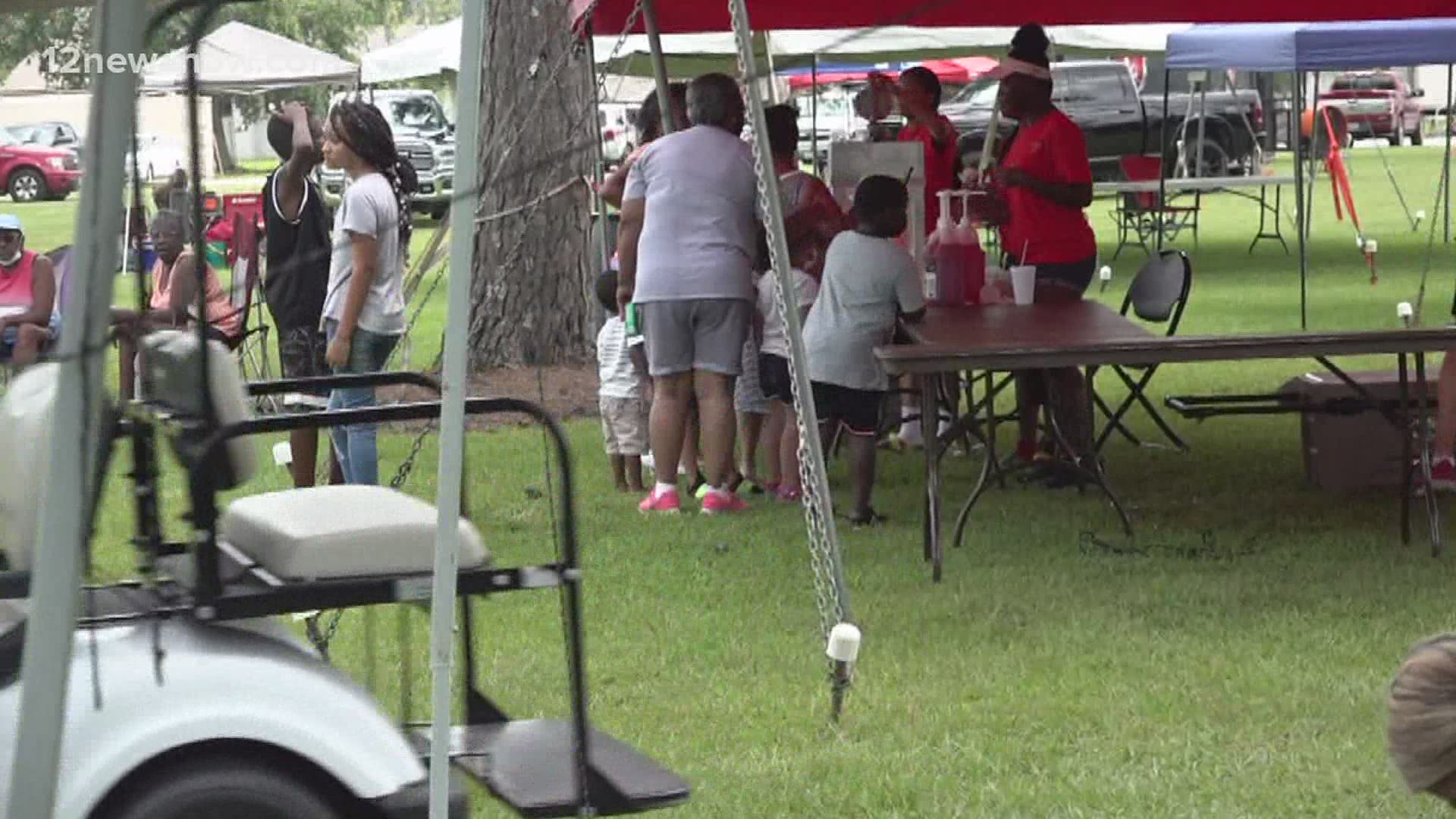 BEAUMONT, Texas — Juneteenth was celebrated by Texans long before it was recognized by the state and federal government.

However, this year’s celebration of the holiday holds a different meaning.

On June 17, President Joe Biden signed into effect that Juneteenth is now a federal holiday.

The celebration had to be cancelled last year due to the global pandemic and regulations.

This day is better known as Freedom Day to commemorate the end of slavery in the U.S.

On this day 156 years ago, Union soldiers landed in Galveston to bring the news of freedom to slaves, but this news came more than two years after the Emancipation Proclamation was signed by then President Abraham Lincoln.

This year the holiday has taken on a greater national importance.

“The city has been celebrating it anyways,” Lewis said. “I guess we can say the rest of the country is catching up, and I think we are on the right side of history right now.”

Lewis said people who come can expect to celebrate Juneteenth by highlighting different Black vendors, dancers and a live band.

Lewis told 12News that a public service announcement he has for the community is that if they are not there, they are missing out.