Two community leaders went back and forth on social media about trash left at the Charlton Pollard Park after an annual Juneteenth celebration. 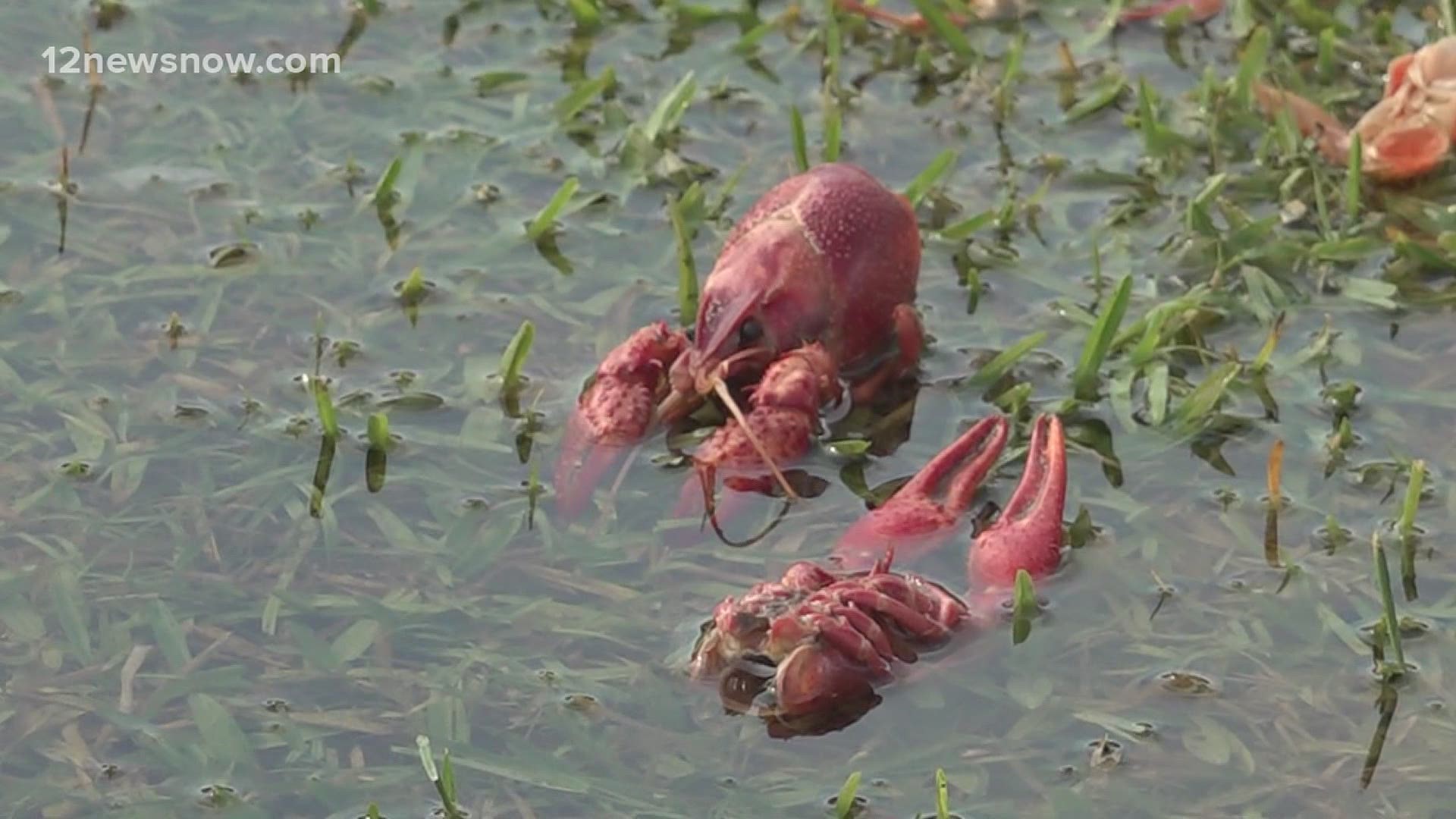 BEAUMONT, Texas — Two community leaders went back and forth on social media about trash left at the Charlton Pollard park after an annual Juneteenth celebration.

In light of Juneteenth becoming a federal holiday, this year’s gathering at Charlton Park took on a whole new meaning.

However, mounds of trash left at the park led to an unexpected conversation between Lashon Proctor and the organizer of the event Carrington Murray.

In a video posted to social media, Proctor was heard saying in part, “look how they left this park. It really uncalled for that people would leave the park like this.”

“We have to have accountability,” he said. “Accountability is something that I think is just across the board.”

After noticing how the park was left, Proctor assembled a team to clean it up on Sunday.

“I felt like we just needed to clean the event,” he siad. “We just needed to make it clean … that was my whole point in the whole matter. We have to do better. If we want better, we have to be better."

For the last 10 years, organizers have hosted the event as a way to celebrate Juneteenth and connect with people across the community.

The video took away from the celebration, Murray said.

“The negative video of the park being in disarray and being the way that it was, has a negative impact on the event,” he said.

The video highlighting trash took away from the bigger picture, Murray said.

“It was not a death,” he said. “It was not a physical altercation, a big brawl in the park, a fire or anything like that."

“At the end of the day, we can probably get more city involvement on bringing up more vessels to put trash in,” Murray said. “I think we could have been a little bit better organized. I think Lashon is understanding at the end of the day he is right about the trash. It was just the way it was delivered.”

All of the trash has been picked up, and Murray plans on ensuring it does not happen again.