At least 43 phones were stolen during Weekend 1 of this year's festival. 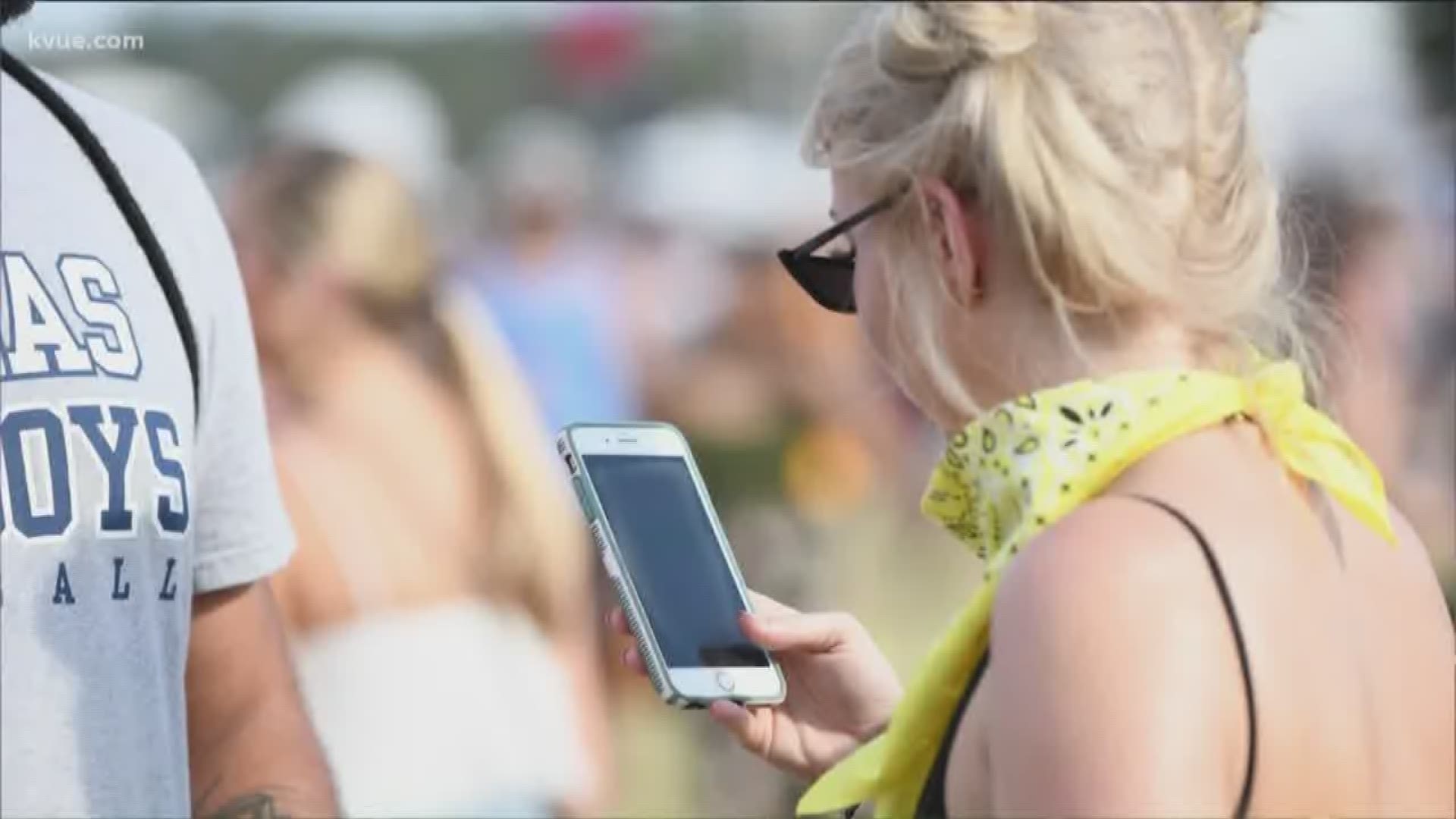 AUSTIN, Texas — Austin police are warning people about a new scam that's connected to the phones stolen during the Austin City Limits Festival this year.

According to the Austin Police Department, victims who had their phones stolen are getting messages on their new devices from scammers. Police said the scammers are trying to get information such as Apple IDs or passwords to unlock the stolen phones.

"Be suspicious anytime you get a text message requesting personally-identifying information from an unknown source," APD said. "Verify the sender before sharing password or credit card information."

Austin Police Department
APD has been made aware of some people who reported their phone was stolen at #ACLFest are now getting messages on their new devices -- which are possibly phishing attempts for their Apple ID and...

KVUE spoke with some of the victims who had their phones stolen this year. One person claimed her daughter's backpack was even cut open in order for someone to steal her phone, but APD said it did not receive any similar reports and an incident like this is rare.

Officials do not know where the messages are coming from at this time, but they said people should be cautious when they receive messages like the ones mentioned above. Police are also encouraging people to verify the sender before sharing any personal information.

If you lost anything at the festival, lost-and-found items have been posted online.

Have a Yahoo account? Here's how to get up to $358 in data breach settlement