The free concert starts at 7p.m. but the doors open at 6 p.m. at the downtown Beaumont theater. 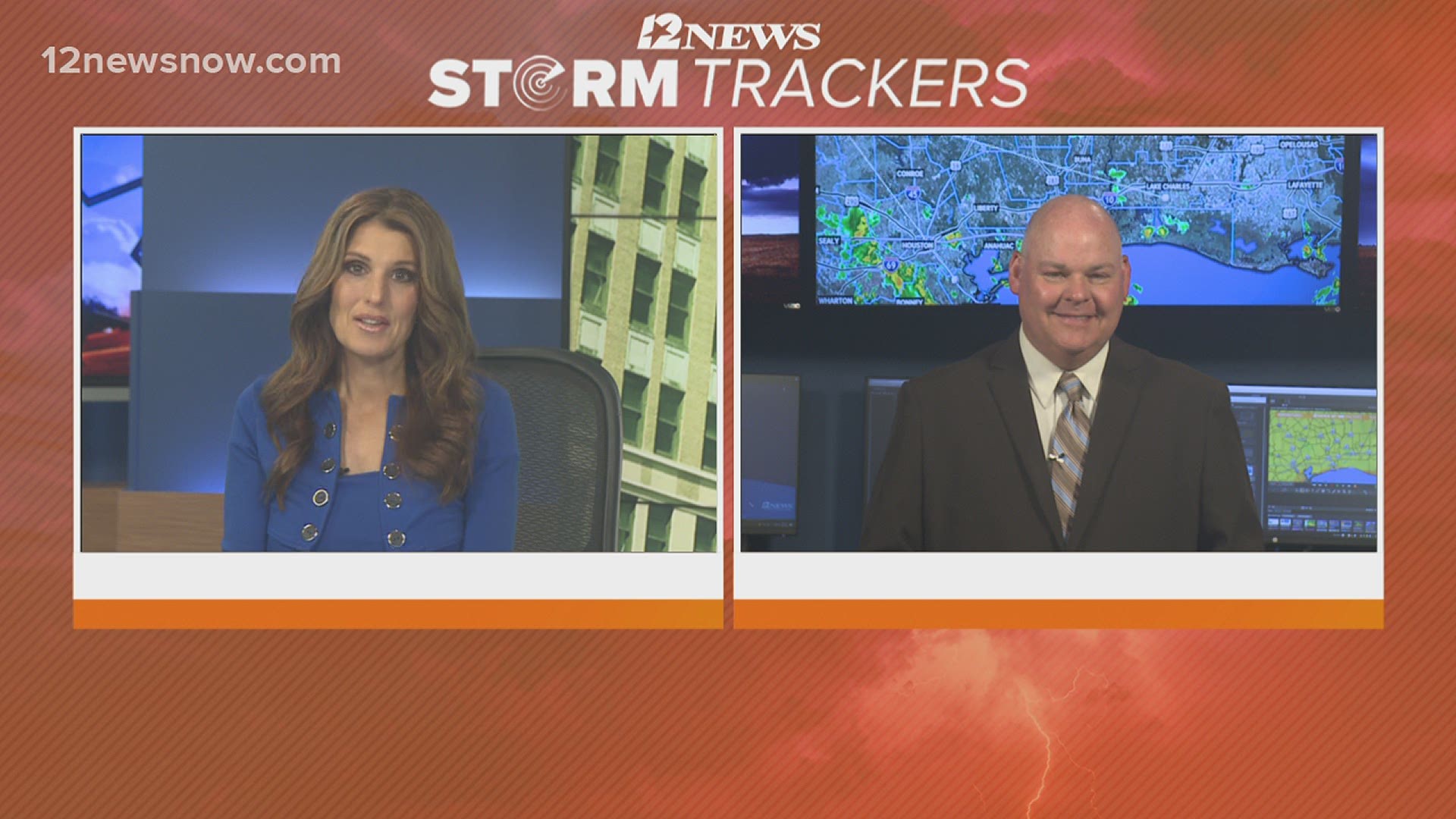 BEAUMONT, Texas — lf you're looking for something fun and free to do Monday evening in Beaumont head downtown to the historic Jefferson Theatre for a concert.

The Air National Guard Band of the Southwest will be performing a free concert at the downtown theater at 7 p.m. Monday, June 28, 2021, according to a release from the City of Beaumont Events Services department.

The band, which was formerly known for years as the 531st Air Force Band, will be playing a variety of music from marches and patriotic pieces to Broadway show tunes and movie themes according to the release.

The free concert starts at 7p.m. but the doors open at 6 p.m. at the theater at 345 Fannin Street in Beaumont.

Free tickets are available at the box office at 5 p.m.

From a Beaumont Events news release...

WHAT:    Air National Guard Band of the Southwest Free Concert

EVENT DETAILS: The Air National Guard Band of the Southwest, historically known as the 531st Air Force Band, will perform a variety of styles from military marches and patriotic selections to Broadway show tunes, movie themes and timeless concert literature.

The concert is free and open to the public. Tickets will be available at the theatre box office beginning at 5:00pm.

For up to date event information visit beaumonteventstx.com, follow Beaumont Events on social media or call 409.838.3435. Download the entertainment app on your mobile device by searching “Beaumont Events” on Google Play and the App Store.