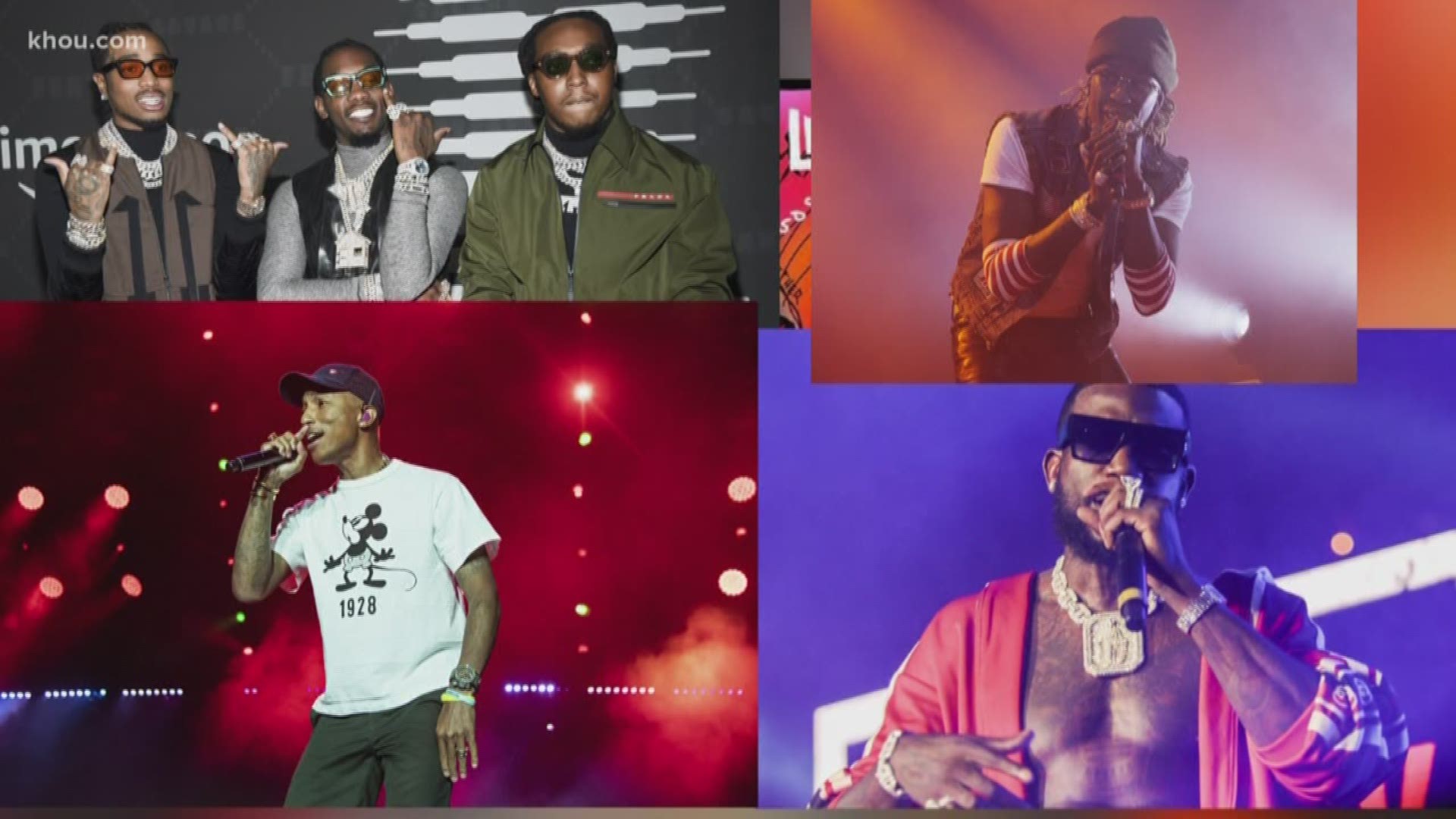 The music festival by the Grammy Award-winning rapper and Houston native will take place at NRG Park across the street from the old Astroworld park on Nov. 9.

More than 50,000 people are expected to attend this year’s event, which sold out in advance with no lineup. The festival has become the largest single-day artist-curated music festival in the country.

The official 2019 charity partner for Astroworld Festival is Workshop Houston. A portion of proceeds from the event being donated to the local nonprofit.