Tracy Kennick has been a recognizable face in Southeast Texas as part of the KBMT Channel 12 News family since 1996.

She came to Texas in 1996 after finishing as a top finalist in the Miss USA competition representing the state of Utah.

Tracy has long had a passion for news. At the young age of 11, she was reporting for the cable station in her hometown and writing for the local newspaper. 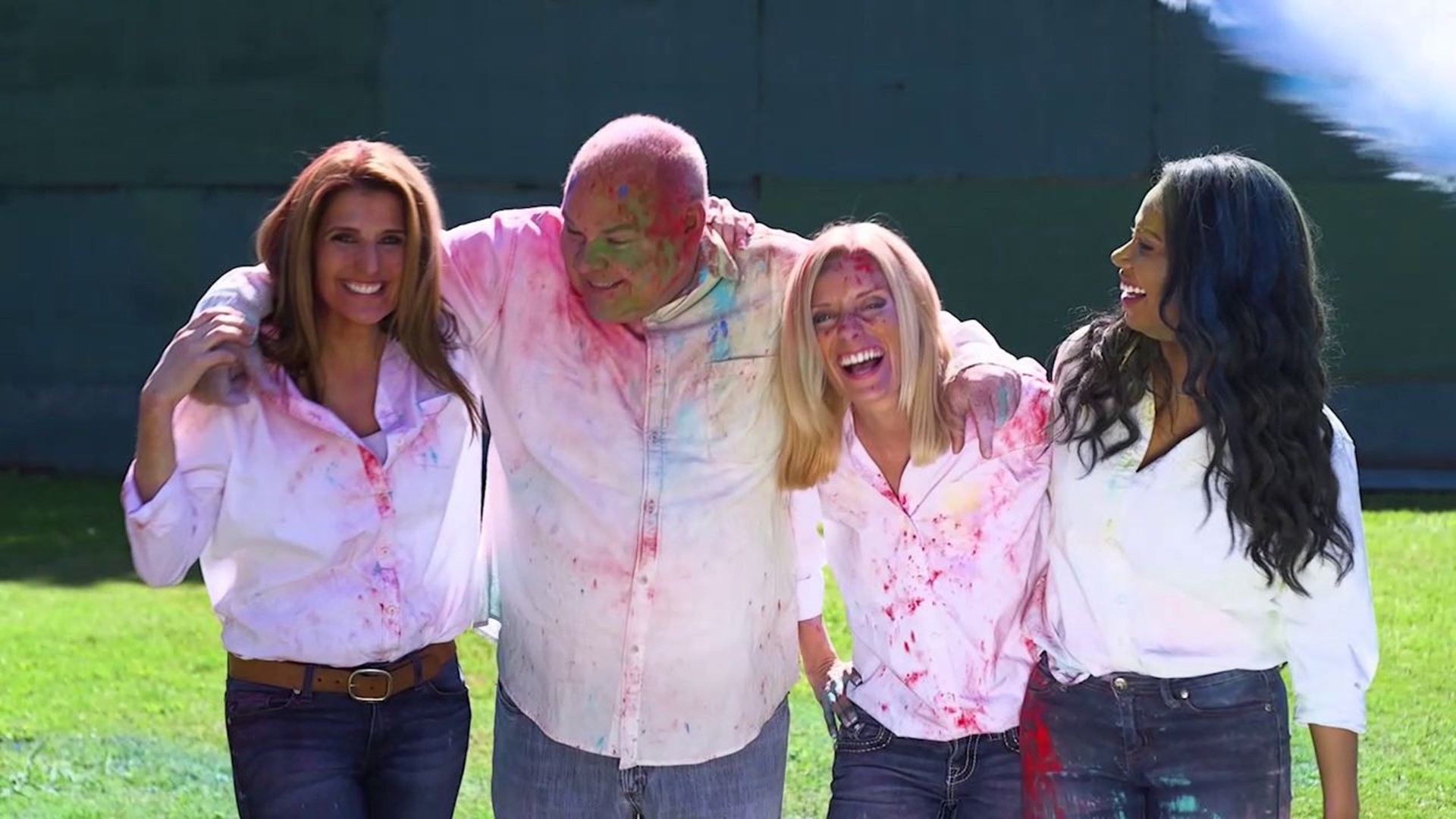 She went on to graduate from Brigham Young University as an honors student with a major in broadcast communication and a minor in political science. She then worked for KSL Television in Salt Lake City, Utah before moving to Texas.

Since coming to Channel 12, Tracy has anchored and reported on virtually every newscast and is currently on 12 News Daybreak, which is simulcast on ABC and NBC.

Tracy met her sweetheart, Chad here in Texas effectively securing her to this area. They are now busy raising a family. All of her children are all named after Presidents of the United States.

Apart from family time and work, Tracy loves dance and taught for several years. She especially enjoys tap, ballroom and country dancing with her husband. She also enjoys teaching the youth in her church, playing the piano, cooking, and eating chocolate!!!